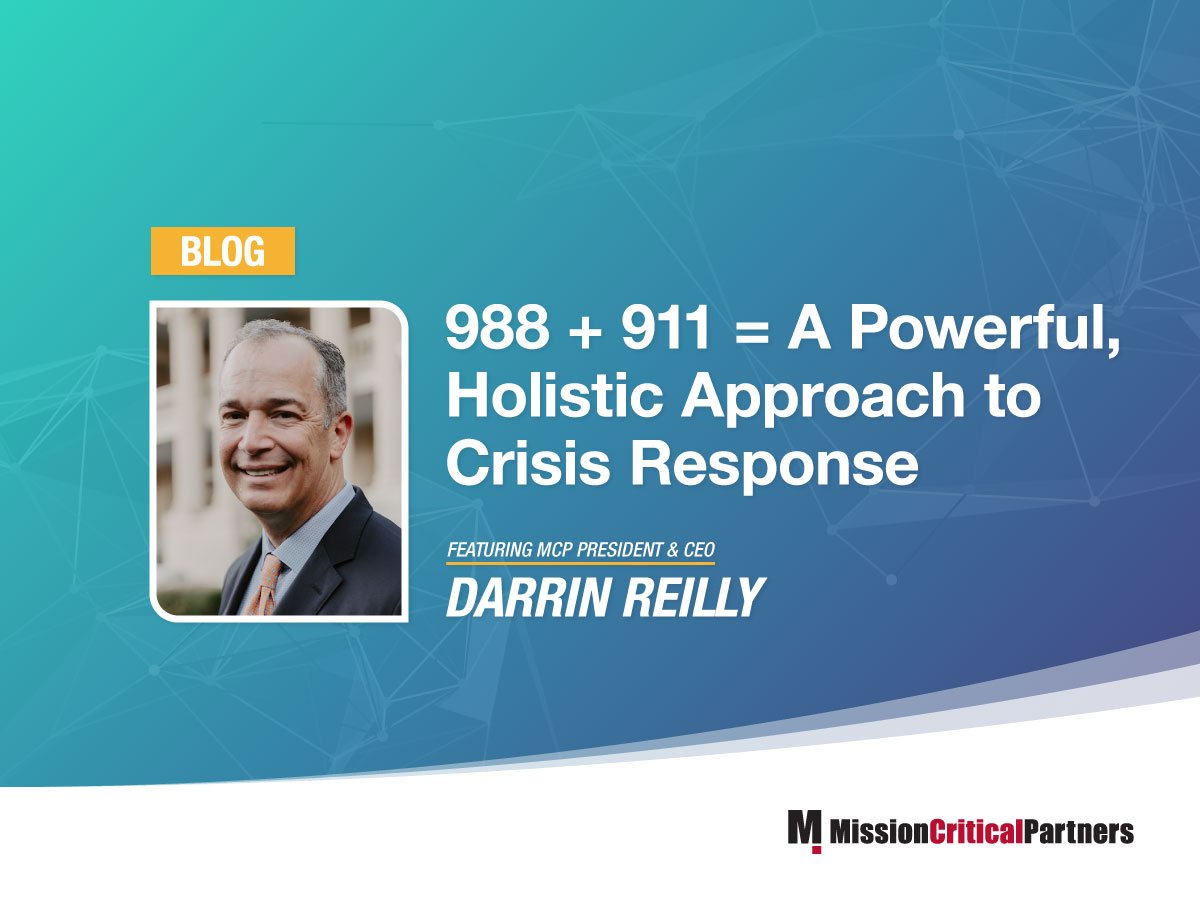 While Impactful, 988 Mental Health Hotline Needs to Be Integrated with 911 to Realize Its Full Potential

Several weeks ago, 988, the Suicide and Crisis Lifeline, went live. 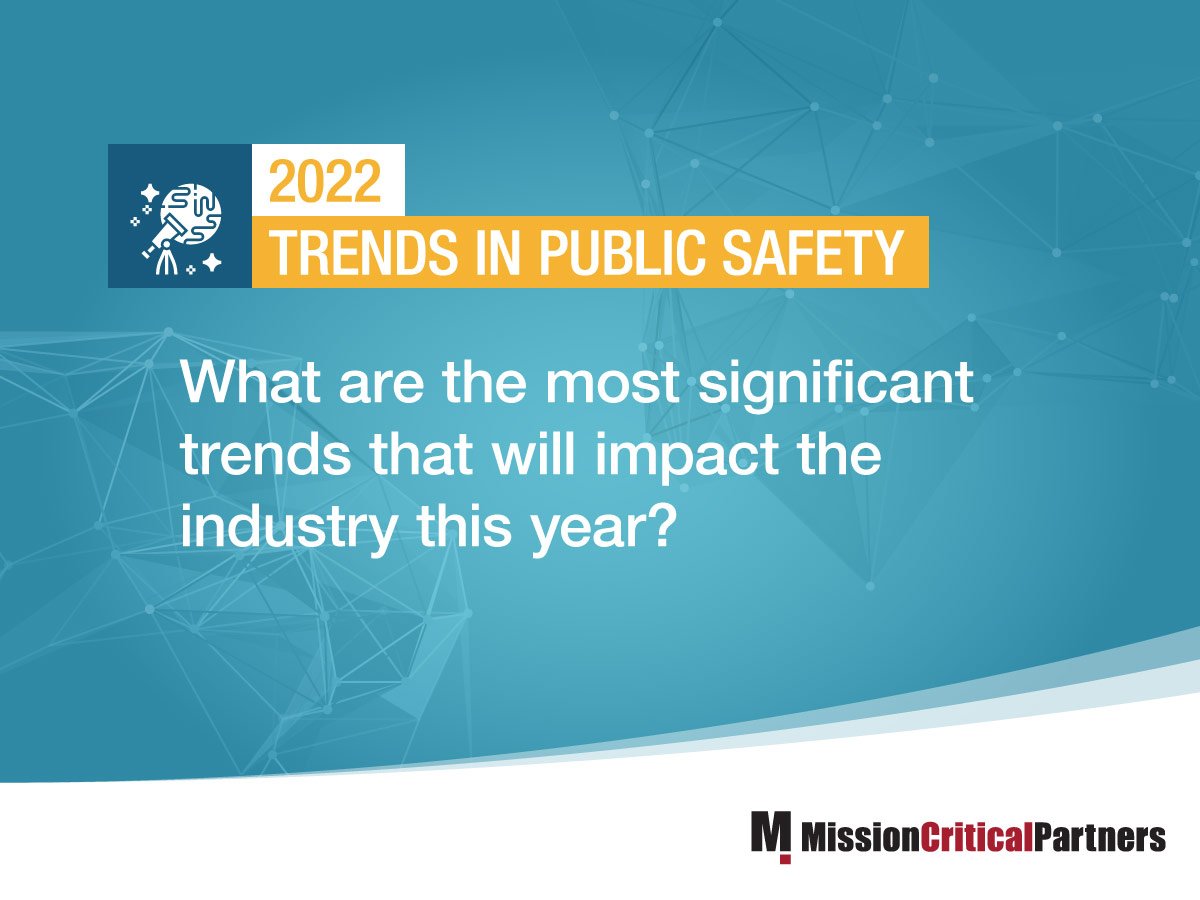 As call volumes rise, telecommunicators who already are short/understaffed, undertrained, and under siege in many ECCs will be subject to even greater pressures as they work to send the correct response in the shortest amount of time. Fortunately, ways exist to relieve these pressures, and many agencies are exploring how they can strengthen and diversify how they respond to calls for service, both 911 and non-emergency. 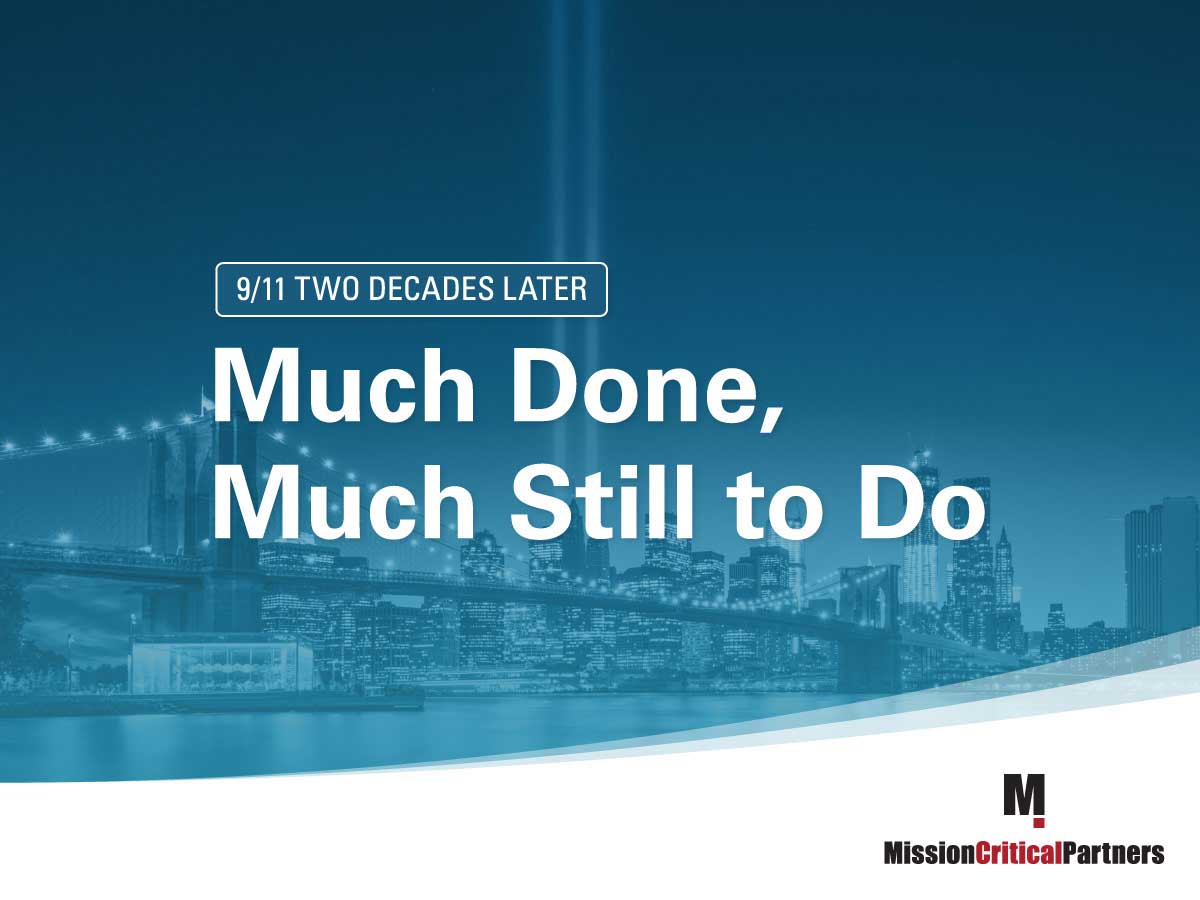 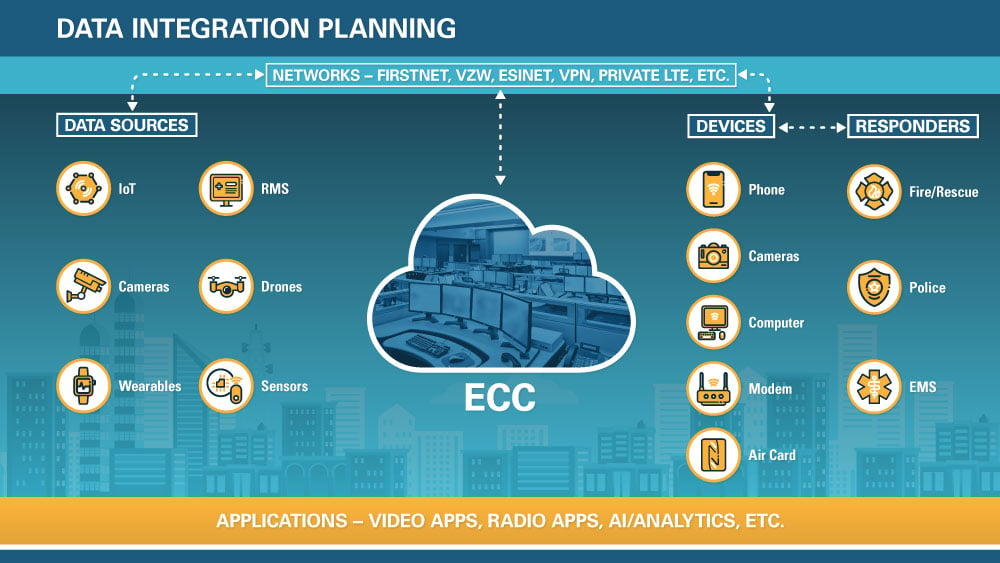 by Michele Frankovich and Elizabeth Lenz

The ancient philosopher Heraclitus stated that change is the only constant in life. But that isn’t quite right. Another constant is that people generally are reticent to change and will do almost anything to avoid it. That’s because change represents the unknown, which is scary.

Nevertheless, change presents opportunities. Change is how people and organizations evolve. And evolution is necessary—if people and organizations do not adapt to changing conditions, they sooner or later will encounter difficulties. For instance, people need to learn new skillsets if they want to remain competitive in the job market. Similarly, organizations need to react to changing market conditions if they want to continue serving their customers, whose needs and wants continually evolve—or in the case of government entities, their constituents. 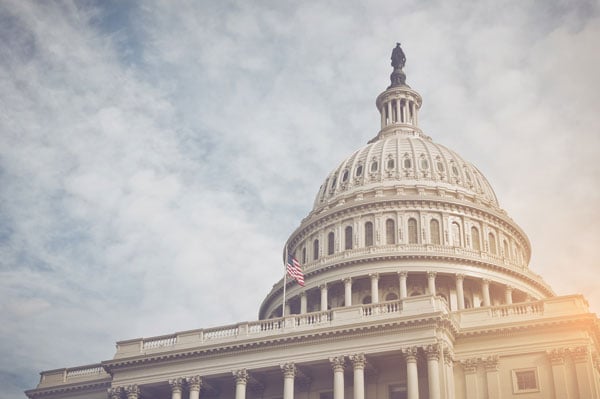 The cost of standing up an emergency services Internet Protocol network (ESInet)—which provides the transport architecture that enables emergency calls to be delivered to Next Generation 911 (NG911) emergency communications centers (ECCs), traditionally known as public safety answering points (PSAPs)—is significant. Consequently, the news out of the nation’s capital of late has been encouraging concerning federal funding that might become available to the public safety community for such implementations and much more. 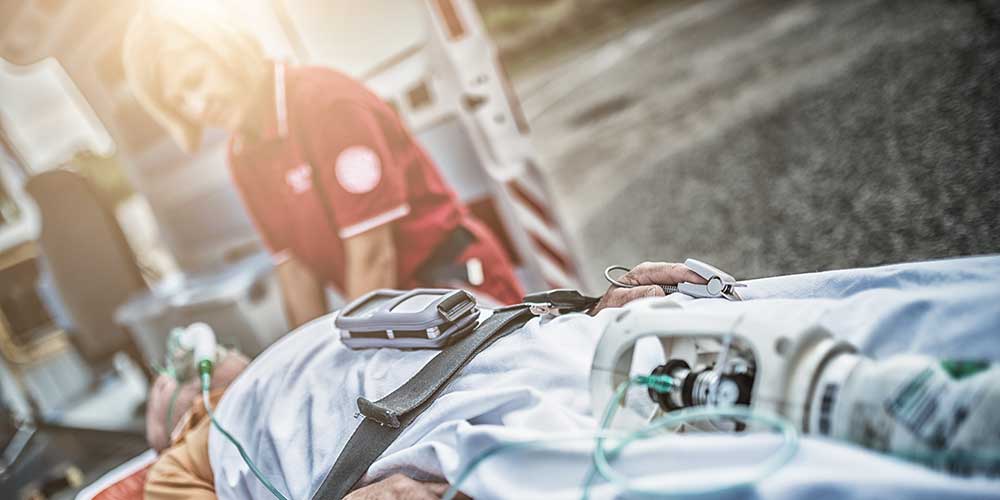 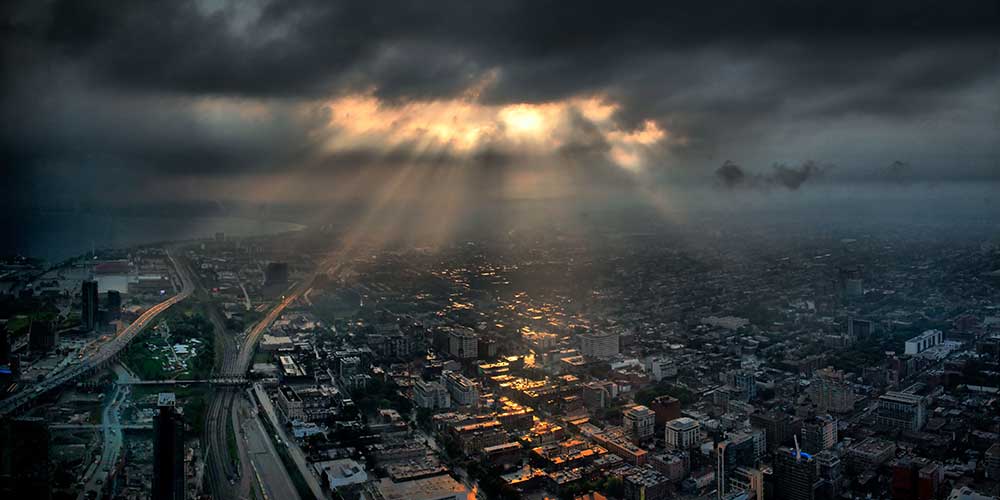 Planning for the Unthinkable Is Good Thinking

More and more public-safety agencies are beginning to understand the importance of continuity-of-operations (COOP) planning, which includes disaster recovery—this element focuses specifically on the agency’s information technology (IT) assets—and crisis communications, both to internal and external stakeholders.

When developing COOP plans, agencies tend to think solely about events that are likely to occur that could have a profound effect on their operations. These typically include weather events such as hurricanes, floods and tornados. Also on the list are natural disasters, such as wildfires and earthquakes, and human-induced catastrophes like hazardous-material spills and, increasingly, cyberattacks. 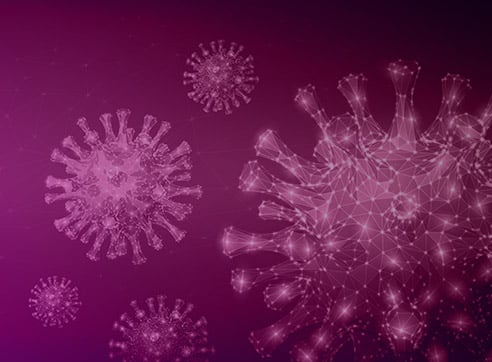 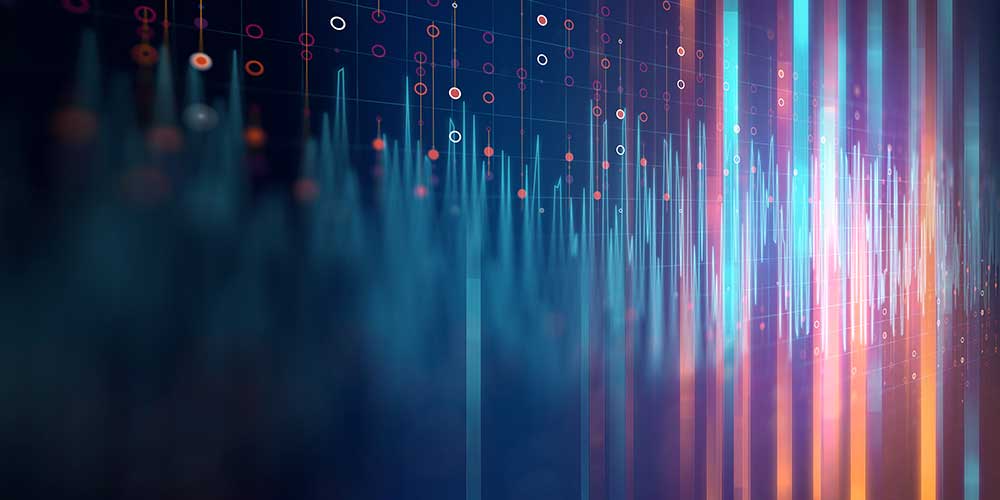 The Seven Best Cybersecurity Resolutions for the New Year

Cybersecurity continues to be a persistent problem for government agencies, including those operating in the public safety and justice sectors. These entities must be constantly vigilant in their efforts to prevent breaches, a task made incredibly difficult given the ingenuity of cyberattackers, the fact that the number of attacks continues to increase at a dizzying pace, and the reality that attack vectors evolve seemingly by the hour. Nevertheless, while fighting the battle isn’t easy, it is essential.