END_OF_DOCUMENT_TOKEN_TO_BE_REPLACED

Implementing a Cybersecurity Training Program is the First Line of Defense

Cybersecurity has become a huge problem for any organization that is operating networks and/or systems, but especially so for those in the government sector, particularly public-safety and justice agencies.

END_OF_DOCUMENT_TOKEN_TO_BE_REPLACED

Are Cloud-Based Solutions Right for Your Agency?

A lot of people in the public safety/justice/public sector sectors are talking about cloud-based solutions these days. It is easy to understand why there is so much chatter because solutions that live in the cloud offer some impressive benefits. Here are just a few:

END_OF_DOCUMENT_TOKEN_TO_BE_REPLACED 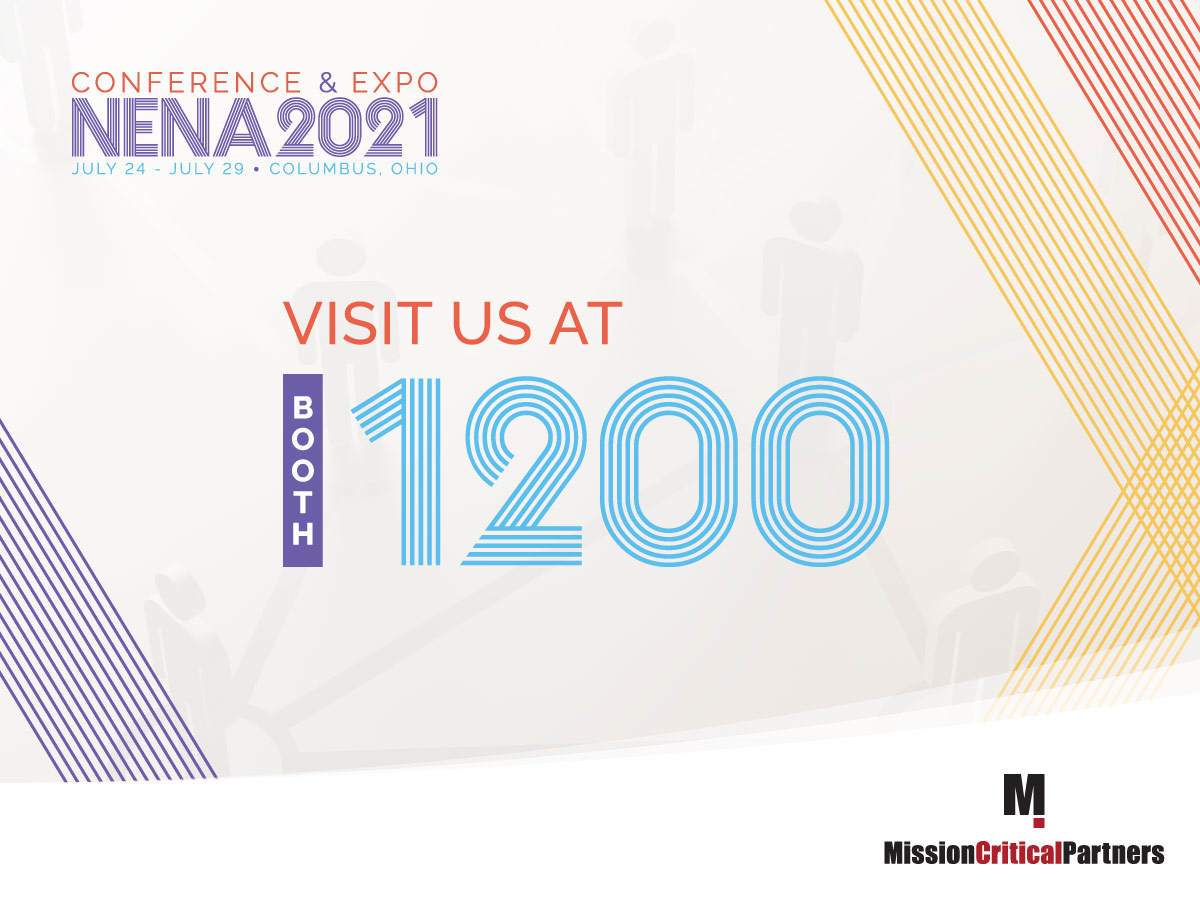 Things are starting to feel more normal, if not completely normal, as the COVID-19 pandemic seems to be winding down and various restrictions are being lifted, or at least lessened. Strong evidence of this can be found next week in Columbus, Ohio, where the National Emergency Number Association (NENA) will host its annual trade show and conference. This is the first brick-and-mortar event to be staged in the public safety communications sector in roughly a year and a half.