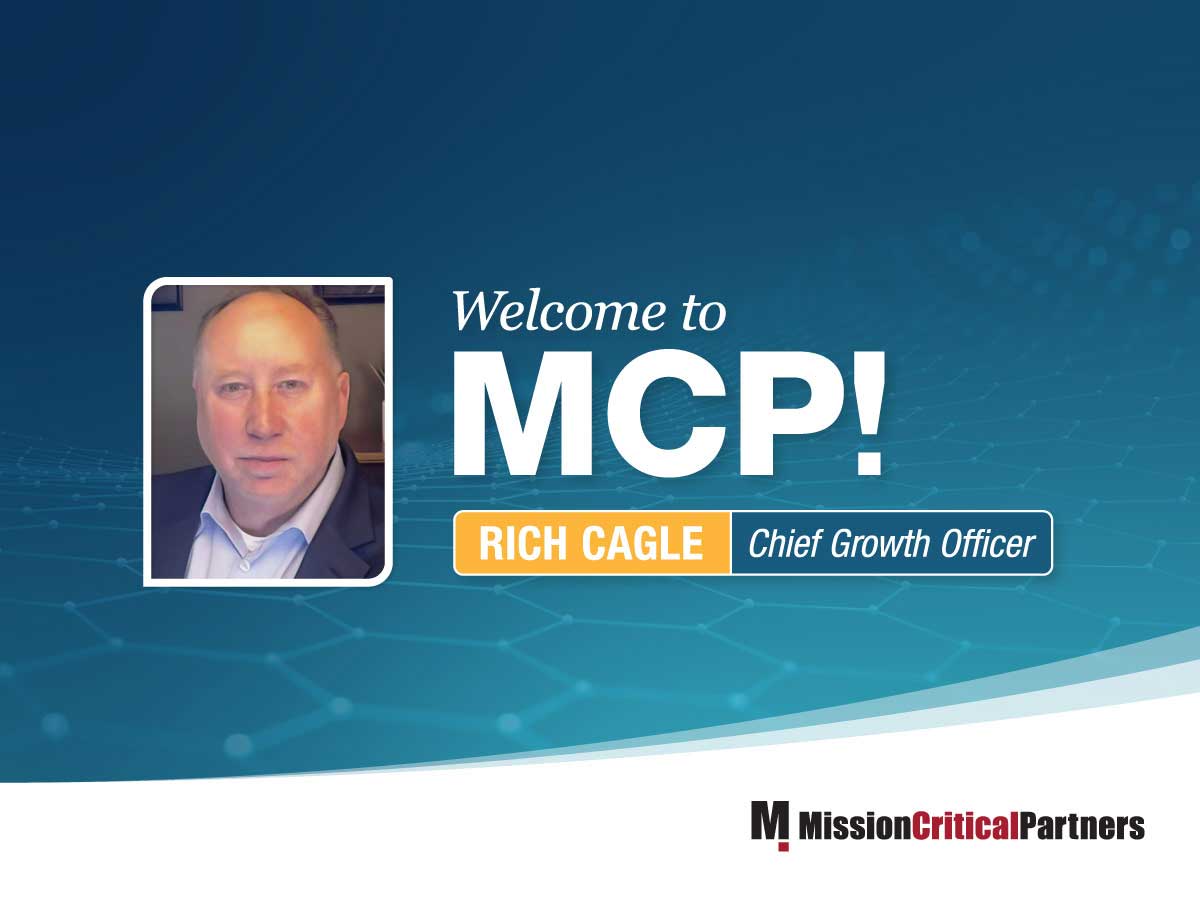 State College, Pa. (December 6, 2021) — Mission Critical Partners (MCP) announced today the appointment of John R. (Rich) Cagle as chief growth officer. In this role, Rich will be responsible for all MCP growth activities with a focus on accelerating the expansion of MCP’s lifecycle management services (LMS) business, which spans information technology, cybersecurity management, and data integration. Cagle also will play an active role in advancing MCP’s presence in the justice sector. With this appointment, Rich will join the firm’s executive leadership team and report to Darrin Reilly, MCP’s president and chief executive officer.

END_OF_DOCUMENT_TOKEN_TO_BE_REPLACED 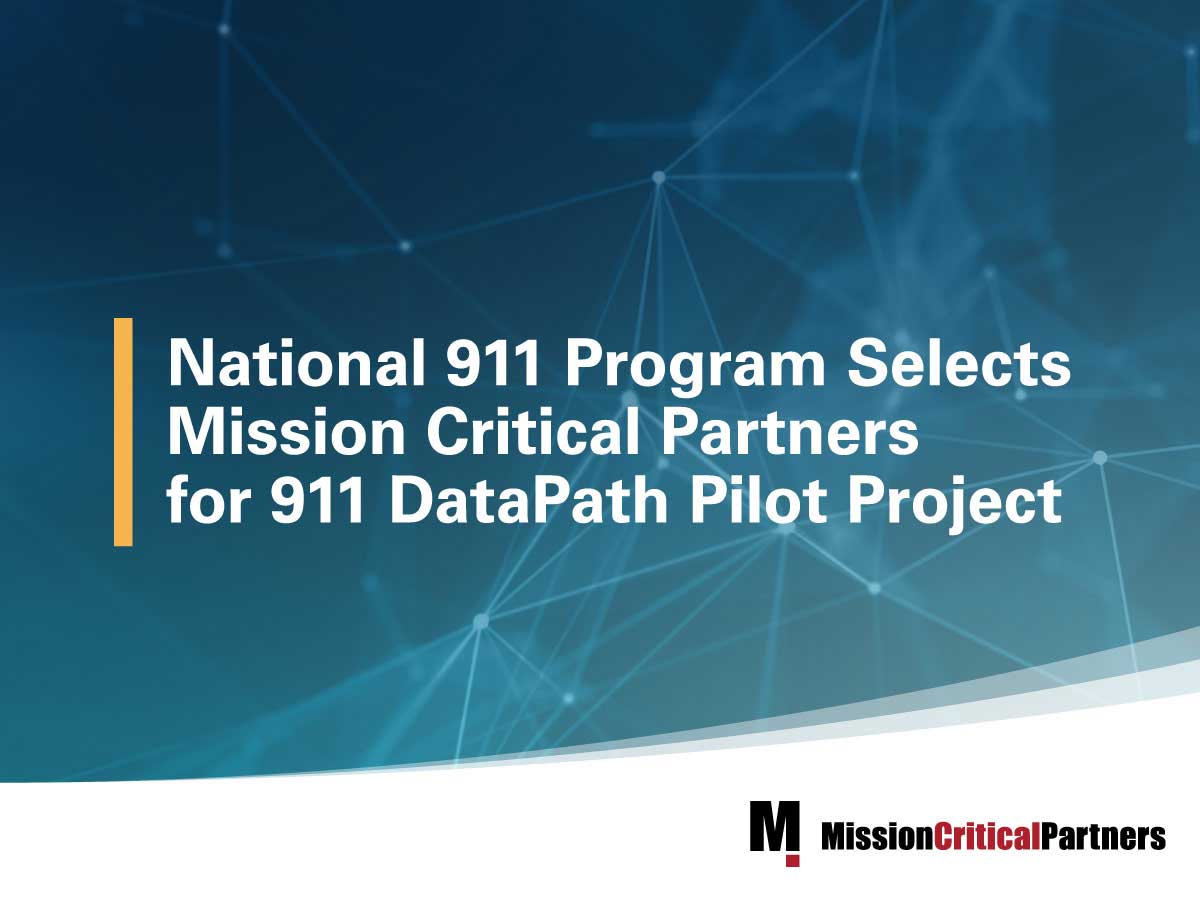 This article was originally published on 911.gov News.

The National 911 Program has selected Mission Critical Partners (MCP) to pilot and evaluate the first subset of the 911 DataPath data exchange model. This pilot project is the next step in building a national 911 data system as envisioned by the 911 DataPath Initiative. The first step was the publication of a strategic plan for the “universe” of 911 data, and the second was the release of Administrative Data for 911 Decision-Making, which features the first subset of the 911 data.

END_OF_DOCUMENT_TOKEN_TO_BE_REPLACED

MCP in the News: States need boost for 911 networks and staffing, analysts say 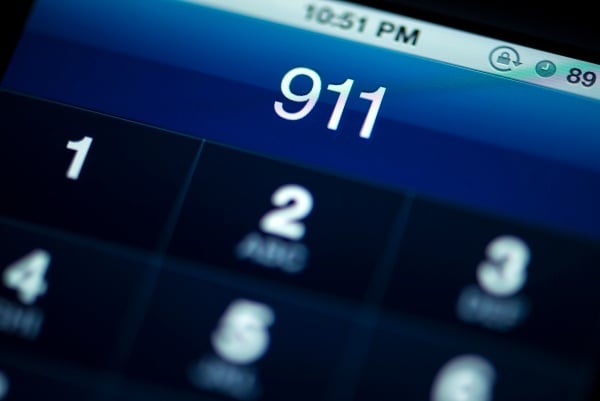 This article originally appeared in StateScoop on November 23, 2021 and can be viewed here.

END_OF_DOCUMENT_TOKEN_TO_BE_REPLACED 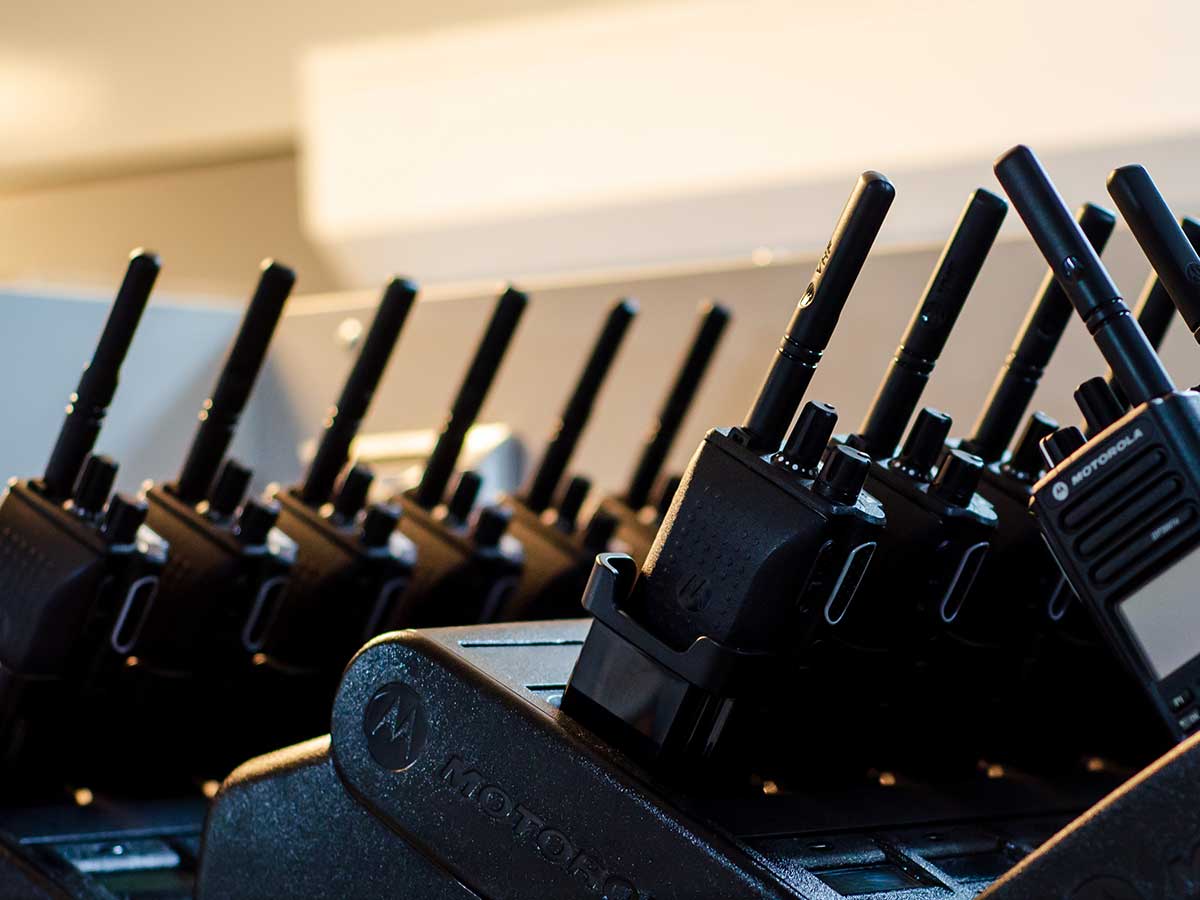 This article originally appeared in the Asheville Citizen Times and can be viewed here.

END_OF_DOCUMENT_TOKEN_TO_BE_REPLACED 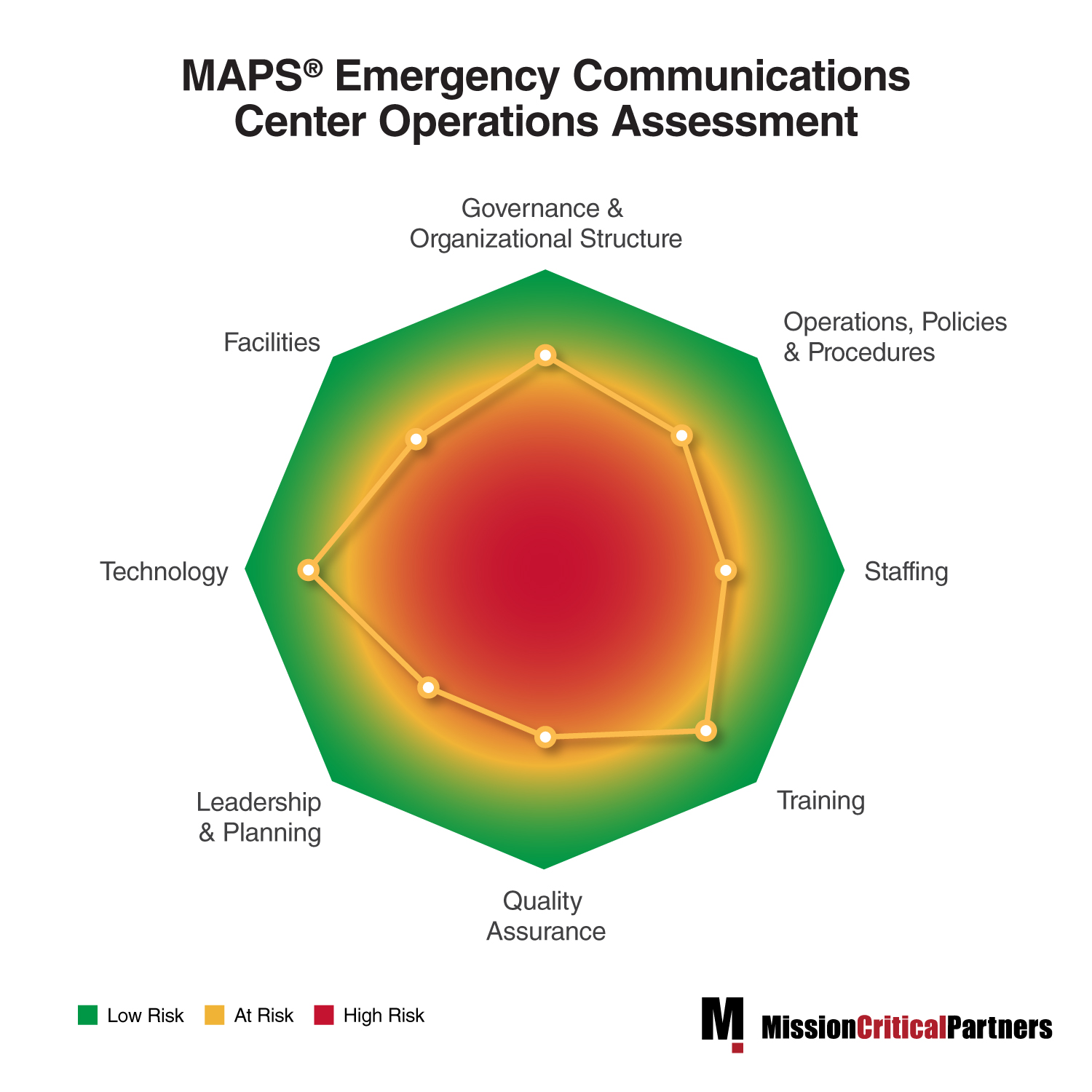 State College, Pa. (November 18, 2021) — Mission Critical Partners (MCP) announced that the firm reached a significant milestone when it surpassed the 100th vulnerability assessment on behalf of clients in conjunction with its Model for Advancing Public Safety (MAPS®) methodology. MAPS is a proprietary assessment model developed by MCP that analyzes data and identifies vulnerabilities compared with critical success factors for public safety agencies.