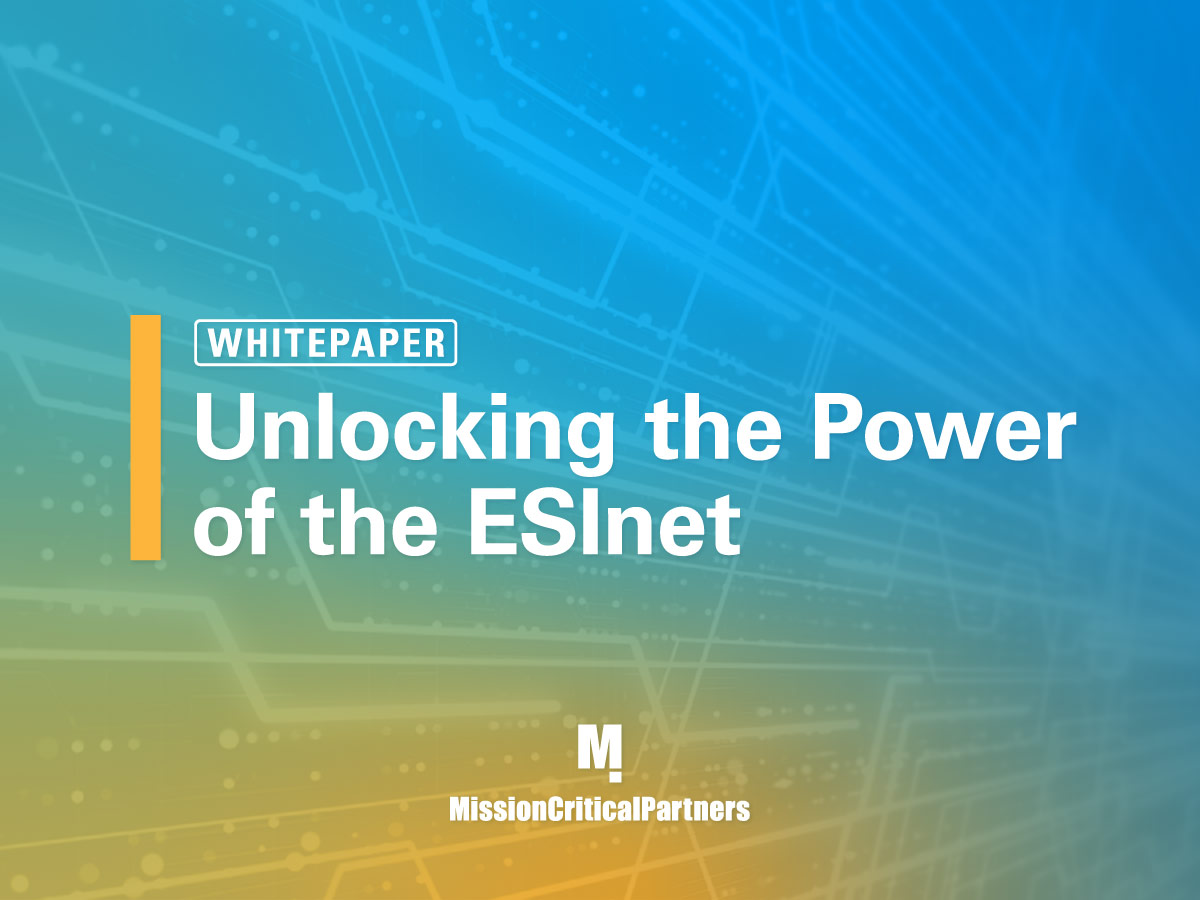 Whitepaper: ESInet Deployment: Unlocking the Power of the ESInet

Next Generation 911 (NG911) systems represent a quantum leap forward for the public-safety community and the citizens that it serves. Internet Protocol (IP)-based and broadband-enabled, such systems are capable of considerably more than legacy 911 systems—which is why many emergency communications centers (ECCs) from coast to coast are clamoring to implement them. 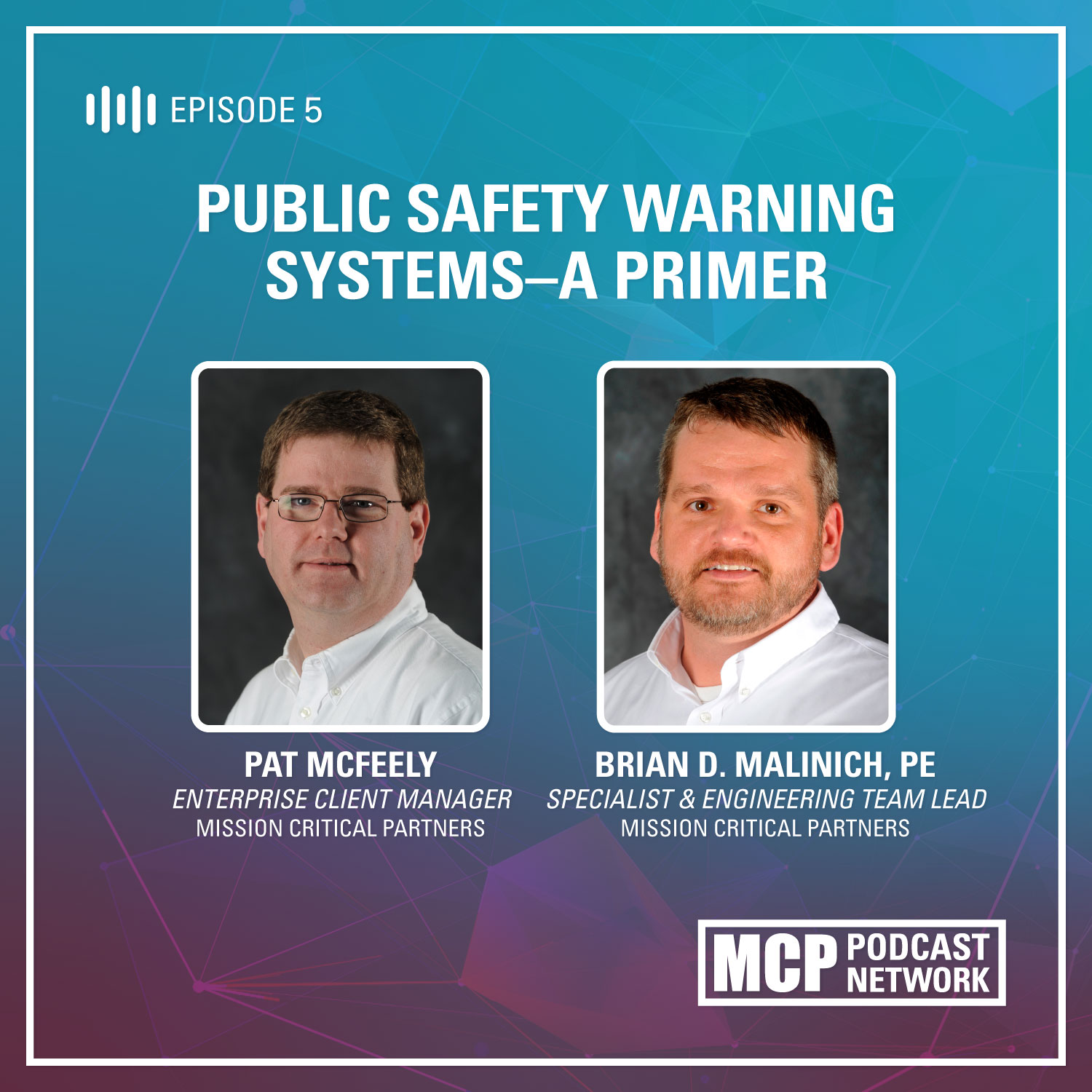 The fifth episode on the MCP Podcast Network is entitled “Alert and Warning Systems: A Primer.” This episode explores the varying types of alert and warning systems available in today's market, as well as:

An edited transcript is available below.

In today’s evolving emergency communications environment, public safety agencies are often expected to do more with fewer resources–smaller budgets and fewer people. This reality means that strategic planning, and determining how best to leverage the available resources, is more crucial than ever before. In this webinar, MCP subject-matter experts Chris Kelly and Bonnie Maney discuss the benefits of strategic planning for public safety agencies and different approaches to development. 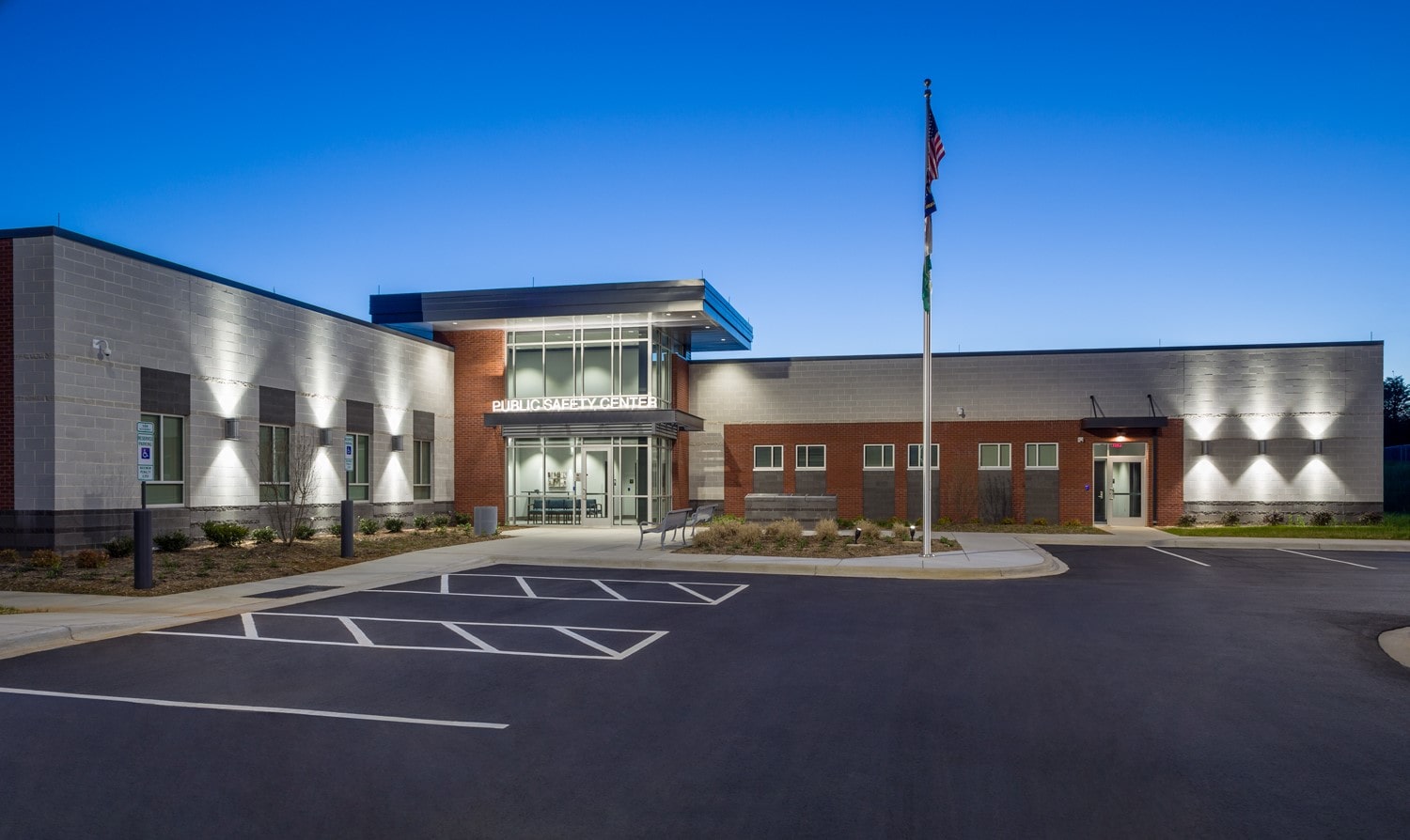