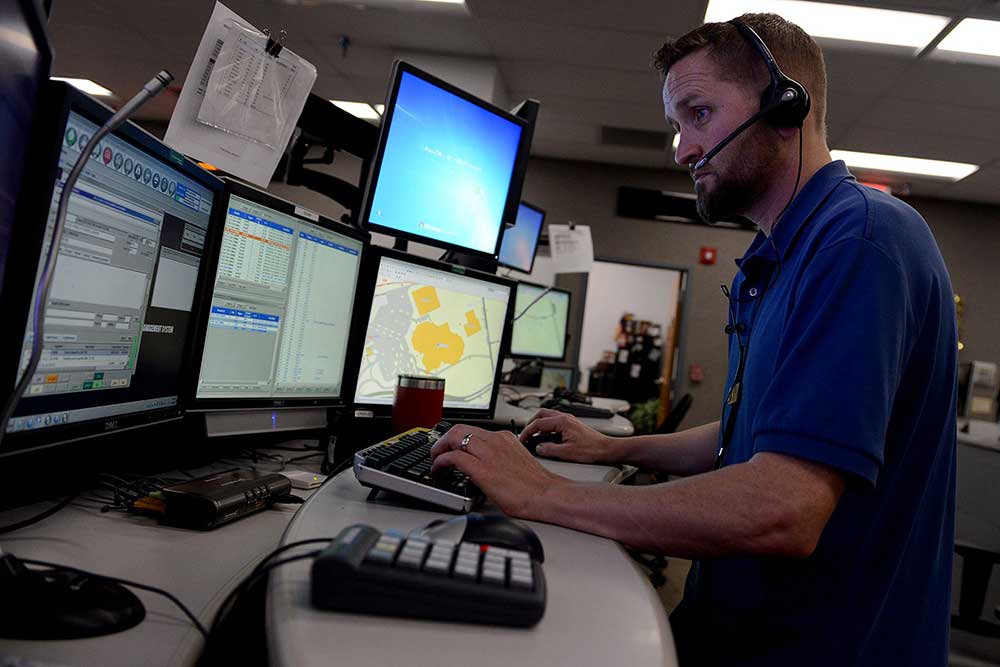 This article originally appeared in MissionCritical Communications and can be read here.

It seems universally accepted that the birth of Next Generation 911 (NG911) service in the United States occurred when the National Emergency Number Association (NENA) released in 2001 its “E9-1-1 Future Path Plan.” Ever since then, state and local 911 authorities, with support from the federal government, have strived to implement NG911 technology, which represents a quantum leap forward in terms of service delivery compared with legacy 911 systems.

STATE COLLEGE, Pa. (January 22, 2018)—Mission Critical Partners (MCP), a provider of professional services and lifecycle management solutions for mission-critical infrastructure, will host a webinar on Thursday, January 25, from 2 pm to 3 pm EST on “Trends in Emergency Communications and Public Safety Facility Design.” Experts will discuss best practices for public safety organizations looking to build or renovate their 911 center, public safety answering point (PSAP) or emergency operations center (EOC.) The replay of the webinar will be available on the MCP website.

STATE COLLEGE, Pa. (March 22, 2017)—Mission Critical Partners (MCP) announced today that it will host a new continuing education series on achieving the vision of Next Generation 911 (NG911) interoperability. The series will include four sessions that will focus on the essential elements of building a NG911 strategy.