From the conversations we had with clients, partners and colleagues, it was evident that public safety agencies increasingly are preparing to take, or are in the midst of taking, calculated risks and to lead the sector into the future. Meanwhile vendors highlighted that many game-changing advancements already have arrived, with many more on the horizon. 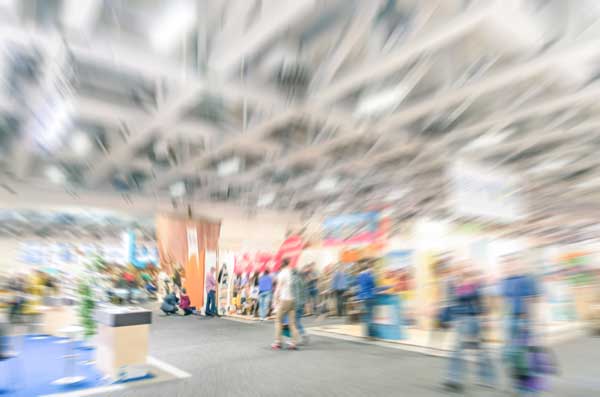 Here is what Mission Critical Partners (MCP) believes were the most notable takeaways from this year’s conference, ranging from the keynotes, the sessions, the exhibit floor and the conversations.

According to U.S. Census data, 61 million people nationwide speak a language other than English in their home, and nearly 28 million residents self-identify as Limited English Proficiency (LEP)—which means they could have difficulty communicating with 911 telecommunicators. There were several real-time text-to-911 demonstrations at NENA that caught our attention, including one by Agent511, a company that is piloting an automated language-translation assistant that is providing translation for inbound and outbound text messages at several major agencies. Another noteworthy text-translation platform that uses Microsoft machine learning was demonstrated by Intrado, formerly known as West Corporation.

We’re keeping an eye on these pilot projects to see how they demonstrate their ability to support the life-safety mission in the coming months, especially as the 911 community seeks ways to meet the emergency response needs of our increasingly diverse nation.

One of the hottest topics in the conference the sessions concerned rich and supplemental data and the immense opportunities it brings to public safety for improving situational awareness. We participated in a session hosted by the National 911 Program that discussed highlights from its recently released, “Recommended Best Practices for Supplemental 911 Location Data,” an initiative that was cosponsored by the National Association of State 911 Administrators (NASNA) and the Industry Council for Emergency Response Technologies (iCERT).

This session, and the document, discussed a recommended set of best practices that are designed to guide the development, delivery and use of such data to enhance emergency response services. If you missed the session, tune in to the National 911 Program’s State of 911 July webinar, “Using Supplemental 911 Location Data to Improve Emergency Response” on Tuesday, July 9 at 12:00 p.m. Eastern. 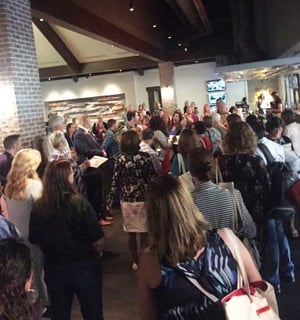 At NENA, several female representatives from MCP participated in the inaugural meetup of the Women in 911 (WIN) organization, a group created by NENA earlier this year that has grown quickly to more than 1,000 members. The organization’s mission is to advance women in 911 through leadership development, education, networking and mentoring at all levels of their careers. Membership is open to female and male allies who are NENA members; there is no additional fee to join. The committee will come together annually at NENA’s national conference and other industry events, with several virtual meetups planned throughout the year as well.

We’re thrilled to see such a powerful, inspirational group of female leaders come together to empower women to reach their fullest potential in our industry and to drive diversity and change.

Takeaway 4: Enhanced situational awareness for the industry is a reality

Several advanced platform solutions that leverage smart cities capabilities, as well as situational, environmental and contextual data, in addition to other rich data, were on display throughout the NENA exhibit floor. These industry-groundbreaking technologies, such as the solutions offered by Carbyne and Intrado Spatial Command and Control, will help to pave the way for public safety entities to turn data into actionable insights that improve situational awareness for emergency responders.

This year, more than ever, it was exciting to be able to chart the progress of these technologies in the marketplace.

Takeaway 5: Texas is leading the way in giving telecommunicators the recognition they deserve

While this news didn’t happen in Orlando, it was a hot topic among NENA attendees. A new law was signed by Texas Governor Greg Abbot the week before NENA that will reclassify 911 dispatchers and telecommunicators as emergency responders instead of clerical workers, which has been their designation for decades.

This change will give them the recognition they deserve alongside police, fire and emergency medical services personnel, but also will provide them with access to benefits that can support their mental health. MCP applauds Texas and Maryland, who reclassified telecommunicators earlier this year. for taking the lead on this change that has been years in the making and we call upon other states, as well as the federal government, to do the same.

NENA continues to be a leading event in our industry, one that provides MCP with the ability to engage in dialogue with our clients and the industry’s movers and shakers. We spent the week celebrating our 10-year anniversary with our clients and having discussions with them about how to prepare for what’s coming.