Almost overnight factories that had been dormant for years roared back to life, running three shifts in many cases. Women joined the workforce in such tremendous numbers—and performed so admirably— that a national icon emerged that endures today: Rosie the Riveter. Another icon also emerged, one credited with helping to win World War II—the general purpose (GP) vehicle, or Jeep.

Important discoveries were made. One effort, powered by the muscle of the federal government, led to penicillin being mass produced cost effectively for the first time midway through the war. No longer would soldiers survive their wounds only to die of subsequent infections. Bigger picture, America emerged from its isolationist cocoon to become a world power.

The point is that none of this would have happened if not for the fact that America’s hand was forced by Japan’s sneak attack. Similarly, the public safety community is finding itself doing things as a result of the COVID-19 pandemic that are completely foreign, driven by another event that no one saw coming. 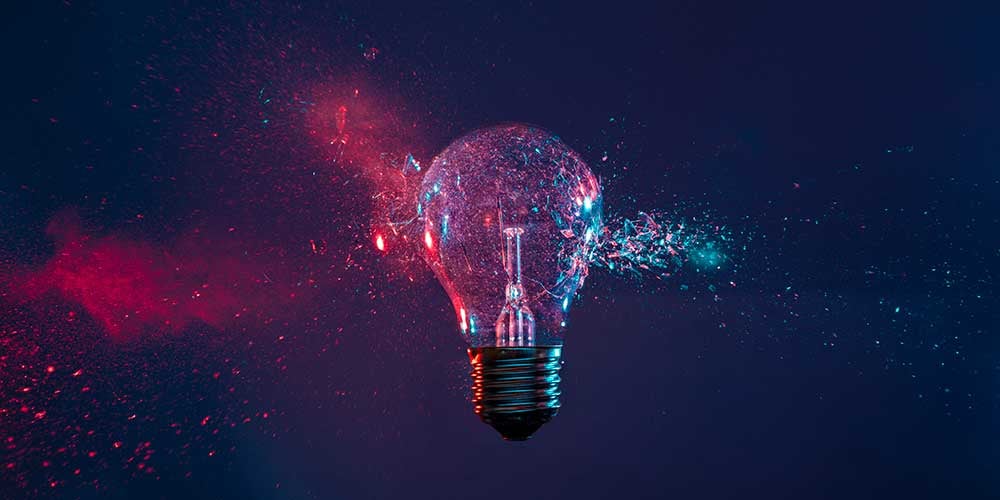 A lot has happened over the last couple of months, much of it unprecedented. Telecommunicators are taking 911 calls and dispatching emergency response while working from home because it was decided that coming to work was too risky. Some emergency communications centers worked overtime to quickly reconfigure their facilities to create the space between workstations needed to accommodate social distancing. Others had to get creative to ensure that they could continue to provide lifesaving, mission-critical services, despite having a sizeable percentage of their workforce fall victim to the coronavirus in myriad ways, some physical, some psychological.

As it has been said, necessity is the mother of invention—and the pandemic has proved the veracity of that statement.

Meanwhile, the public safety community began to hear about some fairly new concepts—at least new to public safety— such as “virtualization,” which is the process of using software to replicate the elements and performance of hardware. Going forward, virtualization will have a much greater impact from technology and personnel-placement perspectives (the latter to plan and achieve social distancing/business continuity) .

It will be interesting to see how many of the tactics and strategies that spun out of the public safety community’s response to the pandemic will survive to shape the future. For instance, now that we know that telecommunicators are capable of performing their duties well when they are outside of a brick-and-mortar ECC, will we see centers move toward hybrid operations where some personnel are allowed to work from home on a regular basis? If so, this could help the 911 sector better compete with the private sector for the best available talent.

One thing is clear, no matter what the future brings. Just as America did during World War II, the public safety community has demonstrated remarkable ingenuity and resolve in its response to the pandemic.

In a couple of weeks, we will present the inaugural Conference for Advancing Public Safety (CAPS), a three-day virtual educational event (June 16-18) that will feature some of the leading names in mission-critical communications, who will explore a cross-section of topics ranging from Next Generation 911 to wireless communications, to data, IT and networks, and more. I will be speaking in greater detail about the short- and long-term impacts of the COVID-19 pandemic. However, CAPS in its entirety will cover much, much more.

CAPS is open to public safety agency officials and is free of charge. A special track developed just for telecommunicators also will be presented, as will a career fair. I urge you to participate—I am confident that you will find it time well spent. To learn more, and to register, click here.