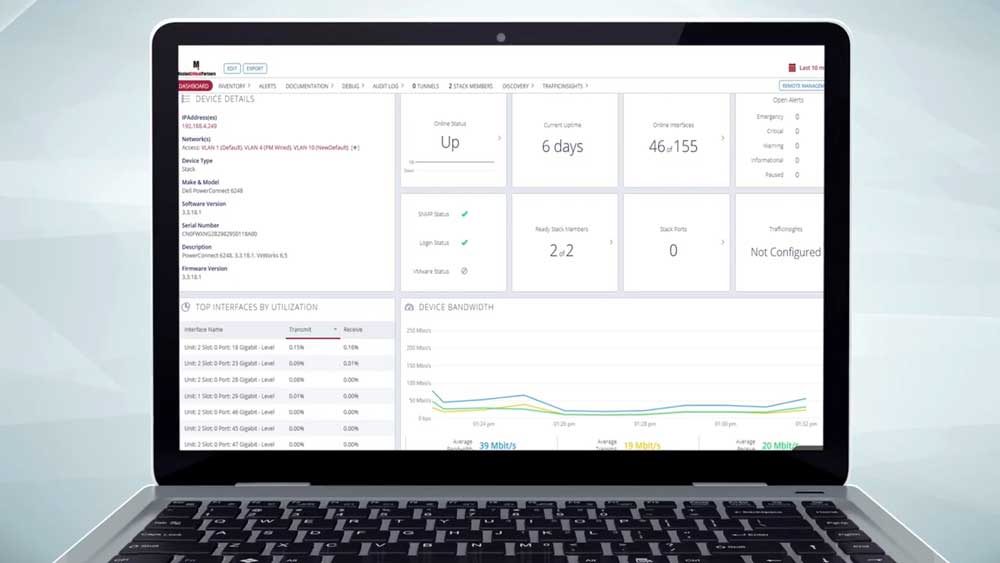 An Effective Network Operations Center Does More Than Provide Alerts

A while back, one of Mission Critical Partners' (MCP's) long-standing clients, the Lower Rio Grande Valley Development Council (LRGVDC) in Texas, was growing increasingly frustrated with its third-party network operations center (NOC). It always is good for an emergency-response organization to enlist the services of a NOC to ensure the reliability of its mission-critical communications networks and systems and to perform network troubleshooting. But in this case, the NOC’s performance was insufficient, according to Hector Chapa, program supervisor II, who oversees the council’s communications systems and emergency communications center (ECC) ECC operations.

The Three Components of an Effective Vendor Support Agreement

When it comes to public safety vendor management, times have changed—dramatically.

A decade and a half ago, information technology (IT) managers and agency leadership dealt principally with a small number of support vendors. Service agreements were simple and easy to understand. Today, in stark contrast, the landscape is much different. The average agency has nearly 30 agreements—covering a plethora of systems—on which to stay current. The vendor support agreements themselves have become dramatically more complex. And many of the personalized relationships that were formed in the past no longer exist. What’s more common today is that customer support is provided by network operations centers or help desks where service and troubleshooting might be addressed by a different technician every time a new ticket is opened.

So, what does it take to be more effective at navigating the complexity of vendor support and management in today’s public safety communications environment? How can you begin to trust your maintenance and service providers again? 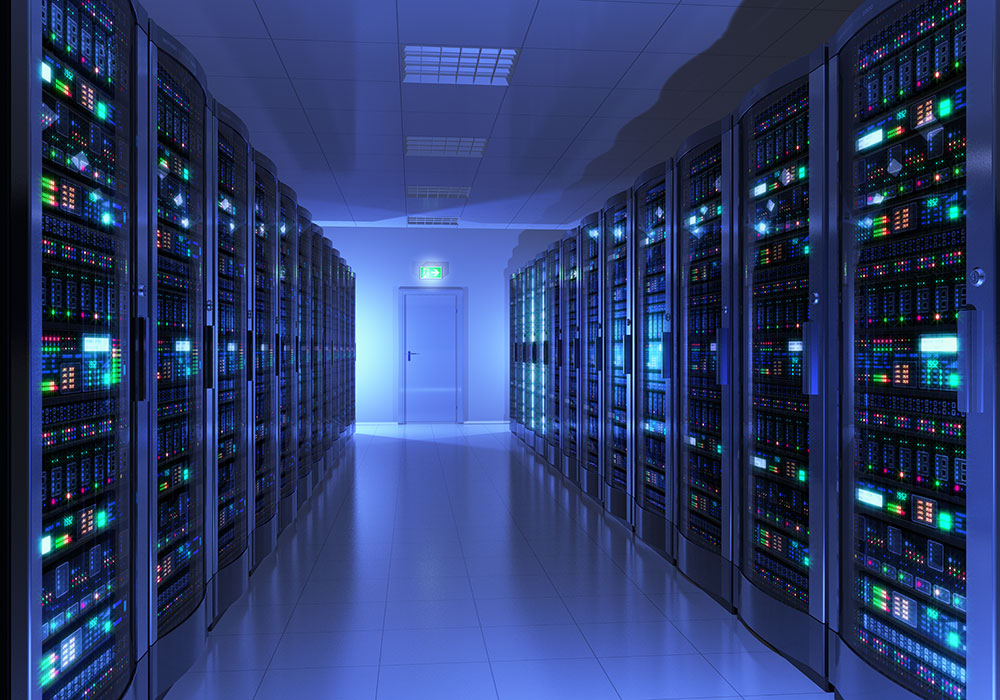 If you’re operating an IP-based 911 network, plan to be attacked

From coast to coast, public safety agencies are implementing Emergency Services Internet Protocol (IP) Networks (ESInets) to provide Next Generation 911 (NG911) services. Such broadband-enabled networks promise to greatly enhance emergency response, as they will enable bandwidth-intensive files, such as streaming video, to be received by NG911-capable public safety answering points (PSAPs) and then shared with first responders in the field, bringing situational awareness to new, lofty levels.

At the same time, ESInets will enable PSAPs to share data with each other seamlessly and in real time, and will enable them to serve as backups to each other in the event that one or more PSAPs in a region are rendered inoperable, inaccessible or uninhabitable due to a disaster.

More than 180 PSAP cyber attacks in the last two years

That’s the good news. The not-so-good news is that municipal communications systems, especially 911 systems, are viewed in the black-hat hacker community as a very large notch in the belt, so they increasingly are being targeted. More than 180 cyber attacks on PSAP infrastructure have been recorded in the last two years alone. A huge factor is that IP networks are far more vulnerable to cyber attack than the closed networks provided by telecommunications carriers that carried 911 calls to PSAPs for most of the last half century. (Learn more about this and how 911 network management is changing in our upcoming webinar on 4/26.)