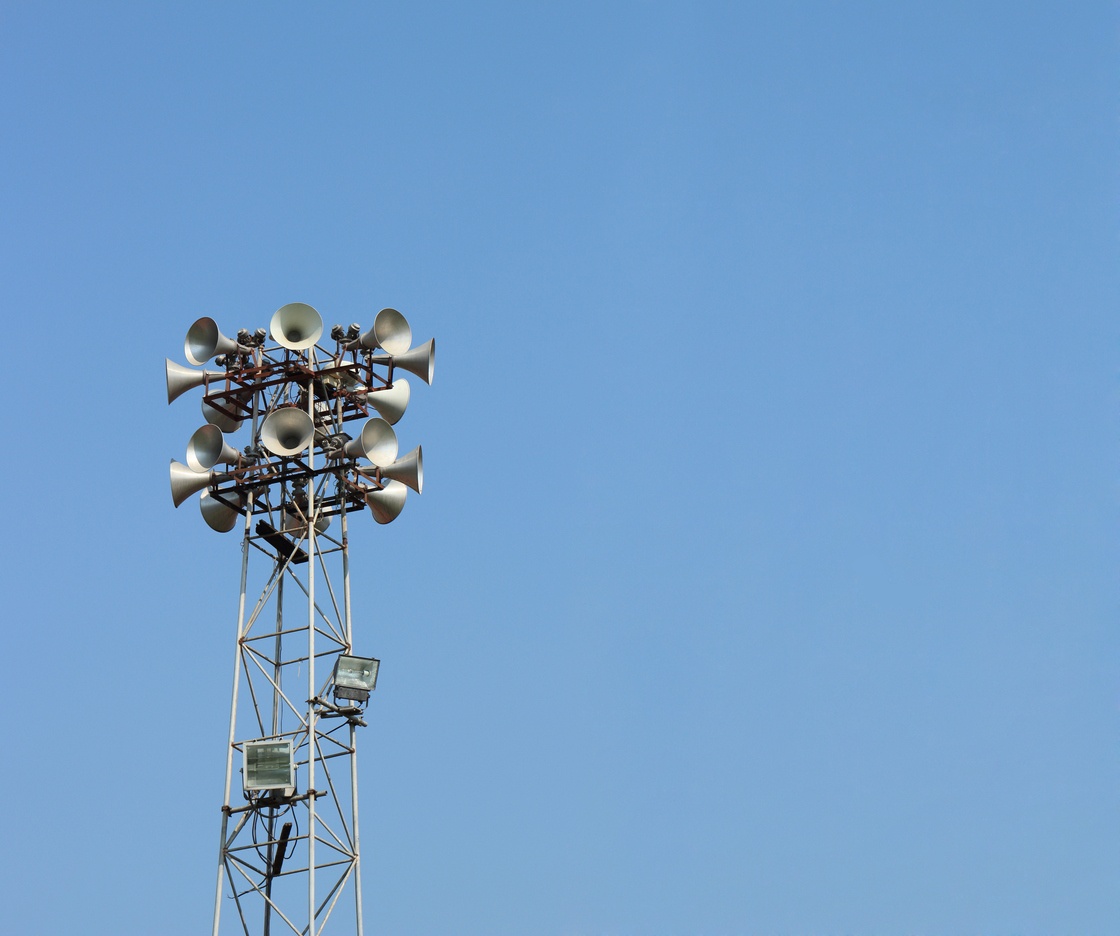 How to Protect Your Siren System from Hackers

Emergency siren systems respond in various ways based on the type of activation tone that is transmitted. The tones correspond to the type of event that has occurred. Sometimes they will sound in a continuous burst for a predetermined length of time, other times they will sound in a series of short bursts, and for the most severe events they might emit prerecorded audio that contains critical instructions, for instance evacuation orders in the event of a wildfire.

In April 2017, someone hacked into the emergency weather siren system operated by the city of Dallas. The sirens are intended to warn citizens of weather events so serious that they should take immediate cover. Most of the time the sirens are used to warn of tornadoes, which are quite common in the region in the spring. On this night, the hacker reportedly unleashed all 156 sirens in the system simultaneously. Some media reports indicated that they blared for about 90 minutes, while others indicated that they sounded more than a dozen times for 90-second intervals. Regardless, the hack spawned quite a bit of panic. It also generated a lot of questions from government officials, the media and citizens.

Last month, sirens went off in Genesee County, Michigan, without any emergency to justify turning them on. Reportedly, this was the third time the sirens were activated in a month without apparent cause, and county public safety officials believe that the system was hacked each time.