MCP In The News: Why Leveraging Social Media Data Is Important 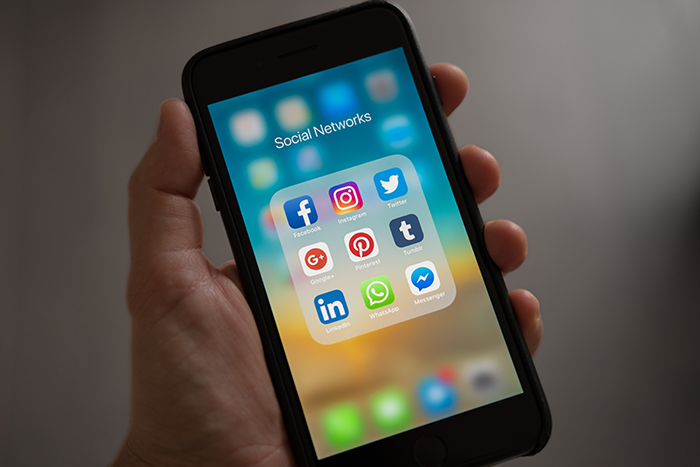 One of the first instances of social media being leveraged on a large scale to enhance public safety and emergency response occurred in 2012 in conjunction with the Super Bowl played at Lucas Oil Stadium in Indianapolis. A 2,800-foot social-media center was established near the stadium, where 50 volunteers monitored the chatter. Platforms monitored included Facebook, Twitter, MySpace and YouTube.