Looking Beyond the Brick and Mortar - Part 2

A previous post examined some of the key technology factors that should be considered as the public safety community mulls how to evolve its communications capabilities going forward. This post explores operations, governance and funding considerations.

Operations—Most emergency communications centers (ECCs) across the United States were designed, and are staffed and operated, using a centralized model. In the early years, ECCs were an afterthought, so they were put in basements and spare corners as space permitted in government buildings, and when they outgrew their locations, they were moved to repurposed spaces that didn’t always meet their needs.

Only recently have ECCs started to shift to purpose-built facilities, where the design elements focus on maximizing workflows and protecting critical infrastructure and staff members from the effects of natural and manmade disasters. This is due to the for ECC operations to continue uninterrupted around the clock, regardless of the circumstances.

Constructing facilities to prevent biological hazards—such as those presented by the COVID-19 pandemic—is costly and most agencies aren’t funded well enough to handle those costs. Further, the idea of biological threats largely has been associated with terrorism. The pandemic changed that thinking. Now ECC personnel potentially are the carriers of the biological agent that could disrupt—and even suspend—the center’s ability to serve its community. That’s a new paradigm that didn’t reach the point of inflection until it was on the front doorstep. Therefore, as leaders we have to prepare to operate outside of our comfort zones—this means without primary and backup facilities. 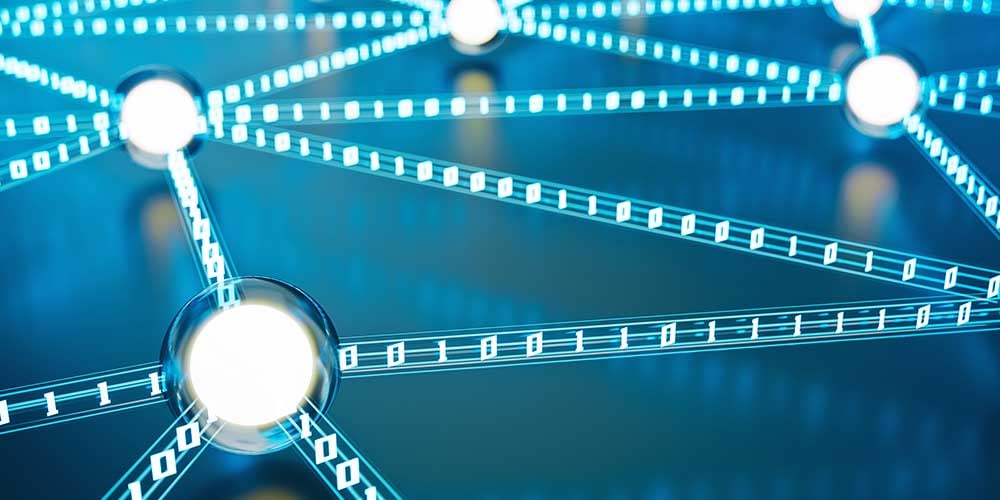 The pandemic has placed the public safety community face to face with a new reality, one that frankly wasn’t anticipated, even by agencies that have continuity-of-operations plans (COOPs) in place. (More on that in a bit.) ECCs have been forced to get creative to stave off the pandemics impacts. Some quickly modified workspaces according to social-distancing guidelines. Others made it possible for telecommunicators to work remotely, even from their homes. Either way, mission-critical, life-saving operations continued. When the dust settles, we need to think about what we’ve learned and how we will continue to operate effectively—even if we aren’t in the same room or building.

Public safety agencies have demonstrated a tremendous resiliency during the pandemic that will serve them well in the future—because something like this is going to happen again sooner or later. More importantly, they learned that they don’t have to be frightened by completely new ways of doing things. By all accounts, telecommunicators working in remote environments, even their homes, have performed well during the crisis. There’s no reason to think they can’t continue to do so. This could—and should—change the way agencies think about staffing in the future.

Governance—How the public safety community operates is driven by federal, state and local legislation and policies, as well as industry standards and best practices. Collectively this is known as governance. Governance exists to ensure operational efficiency, protect privacy, and provide liability protection and fiscal guidance. However, governance often does not provide the flexibility needed to operate in a nontraditional environment on a temporary basis, much less for longer durations.

Until three months ago, the consensus thinking within the public safety community was that telecommunicators need to work within brick-and-mortar facilities, because they needed to be supervised. Concerns existed regarding network and data security, as well as privacy, driven by laws and regulations such as the Health Information Portability and Accountability Act (HIPAA), the Criminal Justice System (CJIS) and the National Crime Information Center (NCIS). These were barriers that seemingly could not be overcome.

But then the pandemic arrived, and telecommunicators in some cases weren’t able to go to their brick-and-mortar facilities, because they suffered from physiological and psychological impacts as a result of the Coronavirus, or they were ordered to shelter in place. Quickly, however, workarounds were found, and governance exceptions were granted—they had to be, because emergency response operations needed to continue unabated. Much was learned from the experience, but perhaps most important might be that barriers previously thought to be insurmountable actually are not.

It will be interesting to see how many new strategies borne of the pandemic will survive to shape public safety communications in the future. But one thing is certain—if you don’t have a COOP right now, you need to create one. And if you have a COOP, you need to ensure that it has a pandemic response section—because something like COVID-19 is going to happen again sooner or later.

Funding—The funding of ECC operations historically has been tied to wireline telephone fees, which in many cases are the result of archaic legislation. The times are changing, but the funding mechanisms that support public safety communications have been slow to evolve. While many states have made progress in adjusting fees, federal-level funding has not adequately addressed the significant need for a technology refresh that is required for the migration to Next Generation 911 (NG911).

Consequently, the implementation of NG911 has lagged in many areas across the U.S., resulting in a patchwork of disparate capabilities. In April, House Democrats proposed a second COVID-19 stimulus package that would provide $760 billion in funding over a five-year period. Reportedly, money to fund NG911 implementation—which is expected to range from $9.75 billion to $12.7 billion over 10 years, according to a cost study released in October 2018 that MCP helped facilitate—is included in the package. Last year, the Next Generation 911 Act, which would provide funding to modernize the 911 system across the nation, was introduced in the Senate but so far it hasn’t gained any traction.

The funding logjam at the federal level needs to be broken. In 2012, Congress provided the First Responder Network Authority (FirstNet) with $7 billion in seed money for its nationwide public safety broadband network (NPSBN)—but the same legislation provided just $115 million for NG911. This has to change, because public safety communications of the future only will reach their full potential if the NPSBN and NG911 are ubiquitous from coast to coast.

In summary, public safety communications has arrived at an inflection point. Everyone involved must think, plan, and execute beyond the brick-and-mortar framework of the past to address the complex needs of the future. Everyone is being called to leave their comfort zones and get creative to address technical, governance, operational and funding challenges of tomorrow. MCP has 150 subject-matter experts who can help light the path—please reach out.