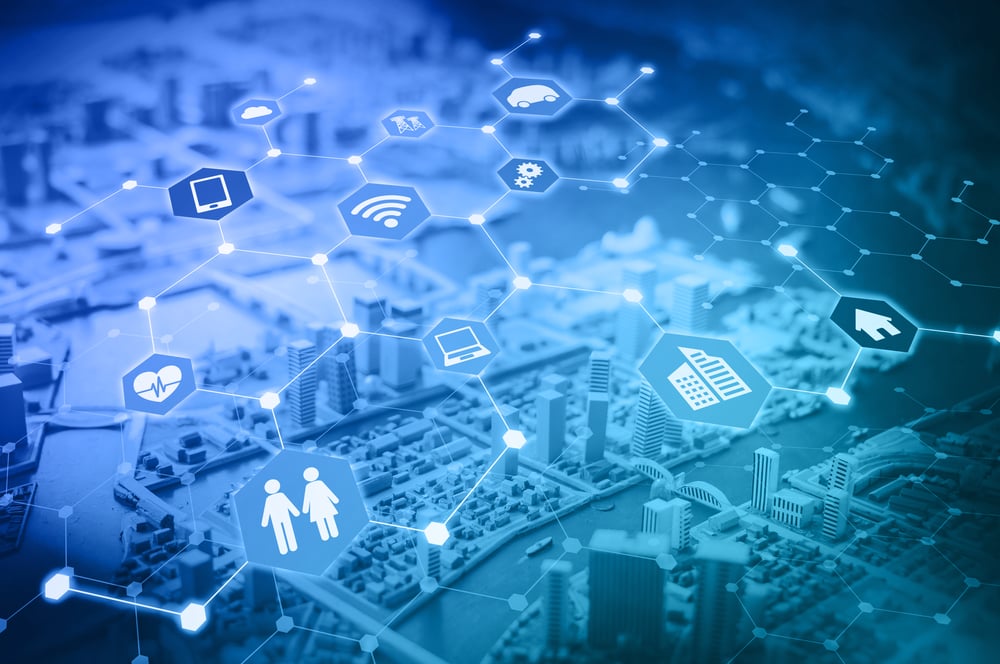 A tremendous amount of evidence can be generated for a criminal proceeding. The following represents the proverbial tip of the iceberg:

Traditionally, all of this captured information has been cataloged and stored in file folders and evidence boxes using manual processes. This is problematic on several levels. Doing anything manually is time consuming, labor intensive, and error prone. Further, questions emerge regarding chain of custody—for example, was the evidence logged accurately and in a timely manner? Was access controlled properly?

When such questions arise, reasonable doubt is created, which makes it more challenging for detectives to apprehend criminals and for prosecutors to gain convictions—making already difficult jobs even more so.

Evidence also has a way of being misplaced—temporarily or permanently—which can result in an alleged perpetrator being set free when they should be locked up. Also, the ability to craft a clear timeline tied to the evidence, within the case file, becomes very difficult if not impossible. The end result is that the prosecution’s ability to clear cases in a timely manner is greatly impacted.

In recent years, evidence increasingly is being digitized. But this also is a time-consuming and labor-intensive process. Moreover, evidence data remains siloed, making it difficult to access and share the information. Often, critical evidence doesn’t get to prosecutors in time, and sometimes not at all. This too hinders prosecutions.

A DEMS provides the answer to all of these problems. Such a solution unifies all of the evidence data related to a specific case in an easily accessible repository. Once the evidence is uploaded to the system, there is no chance that it will be lost. The evidence is coded in such a way that there is no way that it will be omitted when detectives or prosecutors acquire the information within the digital case file. Policy-based controls, including multifactor authentication, ensures that only evidence data relevant to a specific case can be accessed, and only by those authorized to do so. Meta data associated with each request indicates the files that were selected, when the request was made, and by whom—information that can be used to confirm that the custody chain remains unbroken.

In short, a DEMS ensures that law-enforcement and prosecutorial entities are able to get their hands on all of the evidence they need, when they need it, to do their jobs—which in turn enables them to clear cases at a much faster rate, while at the same time ensuring that criminals are convicted properly. Several methods exist for implementing a DEMS, including enhancement of an existing records-management system or procuring a hosted, cloud-based solution.

Earlier this year, MCP acquired URL Integration, which added to the firm a wealth of data-integration experience and expertise related to the law-enforcement and criminal-justice communities. These subject-matter experts stand ready to help you interconnect your data silos, which will enhance your evidence-management process and overall environment greatly—please reach out to us to discover what we can do for you.