The Importance of Standards

So, what’s the big deal about having a standard? When responding to emergency situations, those in public safety know that seconds literally mean the difference between life and death. When lives are on the line, the ability to share information between 911 callers, 911 telecommunicators, and emergency responders quickly and efficiently requires a predefined set of rules to ensure interoperability. One primary role of standards is to have those information-sharing rules known and agreed upon, so that during an emergency everything just works.

Much is made of “interoperability” and often that word means different things to different people. As adopted by the international standards community, the basic definition of interoperability is as follows:

Capability to communicate, execute programs, or transfer data among various functional units in a manner that requires the user to have little or no knowledge of the unique characteristics of those units.”[2]

While technology is the primary focus for many within the 911 community when it comes to achieving interoperability, the Department of Homeland Security’s SAFECOM Program[3] has it right—interoperability spans five main elements: governance, standard operating procedures, technology, training and exercises, and usage, and exists in a continuum that leads to full interoperability.

The Role of NENA's i3 Standard in NG911 Implementation

But the U.S. Department of Transportation (USDOT) suggests another way to think about interoperability, which is that it is best achieved through the use of standards that are voluntary, consensus-based, and open:[4] 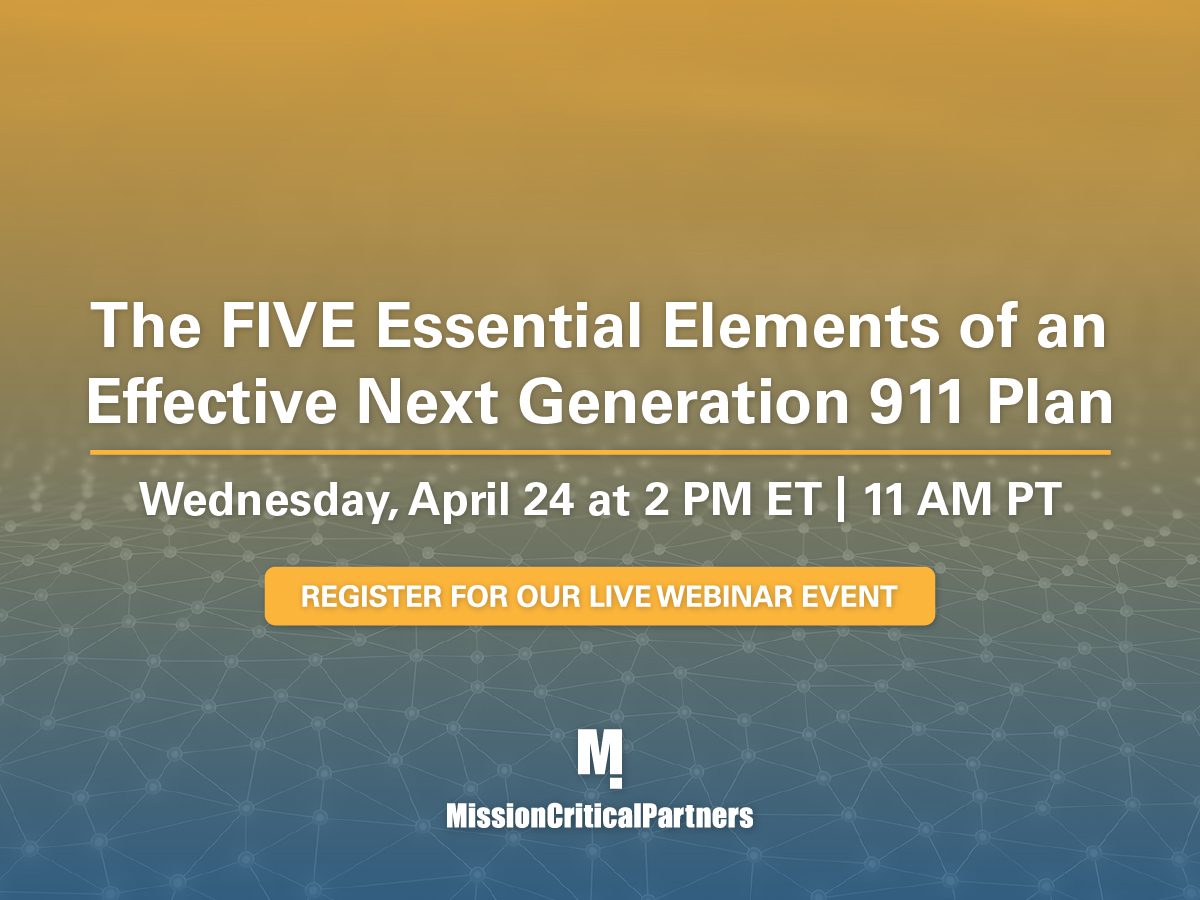 Adoption of NENA i3 is clear—as 911 authorities procure NG911 systems and services, their request for proposals (RFP) requirements are demanding NENA i3 compliance. Vendors have responded in kind, investing money and resources to deliver products that meet or exceed this standard. For years, vendors have advertised their products as “NG911-ready” and “NG911-compliant” to help prepare communities for implementation of a statewide (and ultimately nationwide) NG911 solution. Through vendor innovation and the dogged determination of state 911 leaders, more than a dozen states already report some level of statewide NG911 implementation, based on the NENA i3 standard.

NENA i3 isn’t the only standard of importance to the 911 community. Each year the USDOT’s National 911 Program publishes the Next Generation 911 (NG911) Standards Identification and Review,[5] a compilation of existing and planned standards for NG911 systems. Both technical and operational standards are included in this document that highlights the great work of other standards development organizations, including the Association of Public Safety Communication Officials (APCO), Internet Engineering Task Force (IETF) and the National Fire Protection Association (NFPA).

Your Role as a 911 Professional

As a 911 professional, what can you do to support NENA i3 and other NG911 standards? First, organizations like NENA, APCO, and NFPA all rely on volunteers to provide their knowledge and expertise to develop, review, and refine new and emerging standards. During system procurements, 911 authorities must specify the NENA i3 standard to ensure compatibility and interoperability between NG911 solutions in their own state and with neighboring states. Lastly, review the National 911 Program’s annual standards document update to stay abreast of changes across the standards community.

While it may not be the only NG911 standard of note, NENA i3 is the most important. With a NENA i3-conformant NG911 solution, the nation will be able to share information seamlessly, speed emergency response, and improve outcomes for all who contact 911.