Public Safety Drones are Worth Pursuing, Despite the Challenges

The concept of drones—also known as unmanned aerial vehicles (UAV) or unmanned aerial systems (UAS)—dates back to August 1849 when Austrian soldiers attacked the city of Venice with hot-air balloons filled with explosives. The campaign largely was unsuccessful; in fact, ill winds blew many of the balloons back toward the soldiers who launched them.

Nearly a century later, in 1944 during World War II, Japan embarked on the little-known Fu-Go campaign that involved launching about 9,000 balloons laden with incendiary bombs; the balloons were supposed to waft across the Pacific Ocean and then start forest fires in the western United States to spark panic amongst the citizenry. This campaign also was unsuccessful.

In the ensuing decades, UAVs evolved spectacularly. The distance they can fly ranges from several hundred yards to several miles. They can be equipped with all sorts of gadgets—video cameras, audio recorders, thermal imagers and the like. The military has been using them for about 20 years to conduct combat surveillance and tactical reconnaissance. Drones enable the military to access places they otherwise couldn’t and warn personnel of dangers they otherwise couldn’t see.

Today public safety drone programs are exploding across the commercial, law enforcement, and public safety environments. In the latter, drones are being used for the following purposes: 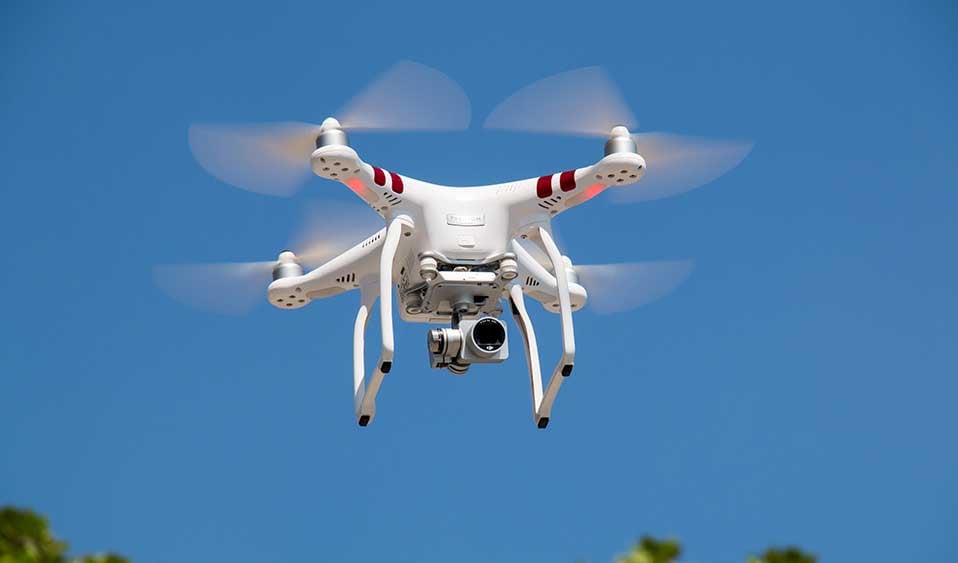 Clearly drones are a great tool for providing emergency responders with information that will help them perform their jobs more effectively and keep them safer. But before you race out to the store or jump on the internet to purchase your first drone, there are a handful of important considerations of which you need to be aware, as follows:

According to MCP's policy experts, there are numerous legal and regulatory considerations. One is that most state legislatures have not considered drone use by public safety agencies. In those states that have, a great disparity exists between them. Texas for instance has very prohibitive laws concerning drone use for privacy reasons; the laws grant 21 exceptions but use by public safety agencies isn’t among them. In contrast, Ohio allows drones to fly anywhere except within five miles of an airport.

Then there is the Federal Aviation Administration (FAA) to consider. The FAA has its own rules and regulations that govern use, though they don’t address privacy. The Part 107 rules are relatively few but have the potential to greatly impact a public safety agency’s drone program. As noted above, drones cannot fly within five miles of an active airport. But they also cannot be flown over people. Waivers can be acquired to circumnavigate these rules, and the FAA has established a portal—the DroneZone—via which public safety agencies can submit waiver applications.

A patchwork of local, state and federal laws and regulations has emerged, creating a policy environment that is cumbersome and confusing. MCP has researched these laws and regulations extensively and we would embrace the opportunity to help you navigate the morass. Drones are an incredibly exciting tool for public safety that will lead to more lives saved—which makes them worth pursuing.

Learn more about some of the roadblocks drones present to public safety agencies by reading MCP's whitepaper, "The Uses Continue to Emerge: Public Safety Drones."

Colby Rachfal, J.D., a former policy consultant for MCP, was a major contributor to this blog post. Since contributing to this post, Colby has left MCP to pursue a new role with the Library of Congress where she will be doing legislative research beginning mid-May. Best of luck to Colby!

How to Protect Your Siren System From Hackers