The idea behind a penetration test is to help mission-critical agencies learn more about their networks and systems and the related cybersecurity risks. The most effective testing not only assesses the network infrastructure, it also evaluates the applications and software operating on it, as well as the security practices and knowledge of the employees working within the agency. 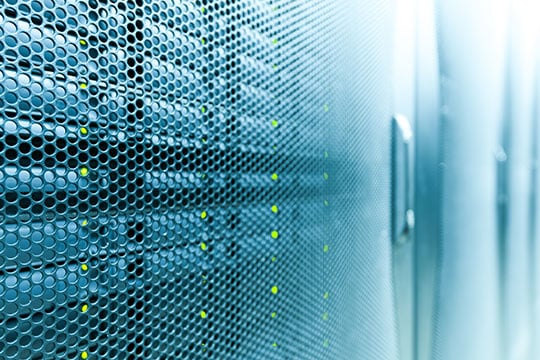 For example, if the testing exercise gains access to a system because an employee clicks on an email that resembles a phishing attempt, the penetration test has highlighted a weakness in the employee cybersecurity training program. Now that the agency understands where the vulnerabilities lie, it can better prioritize where it should invest its cybersecurity resources and enhance its education efforts with a focus on how to spot a phishing email so that a similar attempt by a hacker is thwarted in the future.

How Often Should Penetration Testing be Conducted?

Mission-critical agencies that are operating IP-based networks and systems are far more susceptible to cyberattacks than they have been in the past. In fact, the Federal Bureau of Investigation (FBI) advises that it is no longer a question of if, but rather when, a mission-critical communications network is going to be attacked. To proactively guard against these threats, penetration testing should be performed regularly—at least once a year, but quarterly or monthly is better—to fully understand the agency’s network and systems and their cybersecurity risks. Until risks are identified, it is impossible to prioritize , assess and address them. This frequency is also recommended because hackers most assuredly are adjusting their targets continually.

Penetration testing also can be conducted when the agency:

MCP recommends that a third party executes the penetration test and completes the following steps, at a minimum, to expose potential vulnerabilities:

A Word of Caution

Because the cybersecurity climate and environment is changing constantly, and cyber criminals are growing in sophistication every day, performing a penetration test does not eliminate the possibility of a cyberattack. However, it is an effective strategy for mission-critical communication organizations to gain a high-level understanding of the cybersecurity risks to their operations. It is also a critical step in developing a proactive cybersecurity plan and crafting related policies and procedures.

If you are looking for guidance, please reach out. MCP offers a comprehensive cybersecurity assessment, NetInform Secure, designed specifically for public-safety entities and other critical-infrastructure organizations, to help them determine their network/system, data, and application vulnerabilities. We can help you develop a complete cyberattack prevention strategy. Contact us today to learn more.

If You're Operating an IP-Based Network, Plan to Be Attacked