Why Public Safety Should Care About the Dark Web 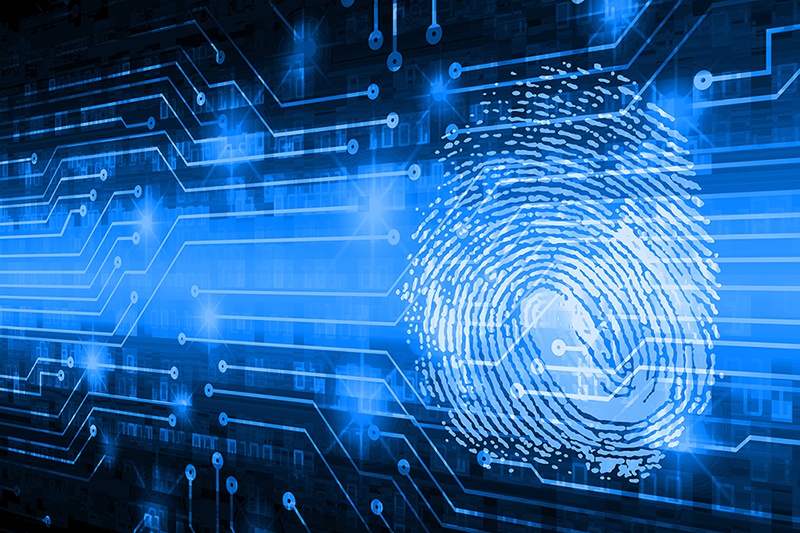 Today, more public safety agencies are taking a serious look at how they can mitigate the risk of cyberattacks due to the dramatic spike in ransomware attacks on state and local governments. Such attacks often result in hefty ransom demands, with reports of demands as high as $400,000. One of the most well-known ransomware attacks of 2019 impacted 22 municipalities in Texas, with hackers requesting more than two million dollars in ransom payment to unlock the data.

END_OF_DOCUMENT_TOKEN_TO_BE_REPLACED 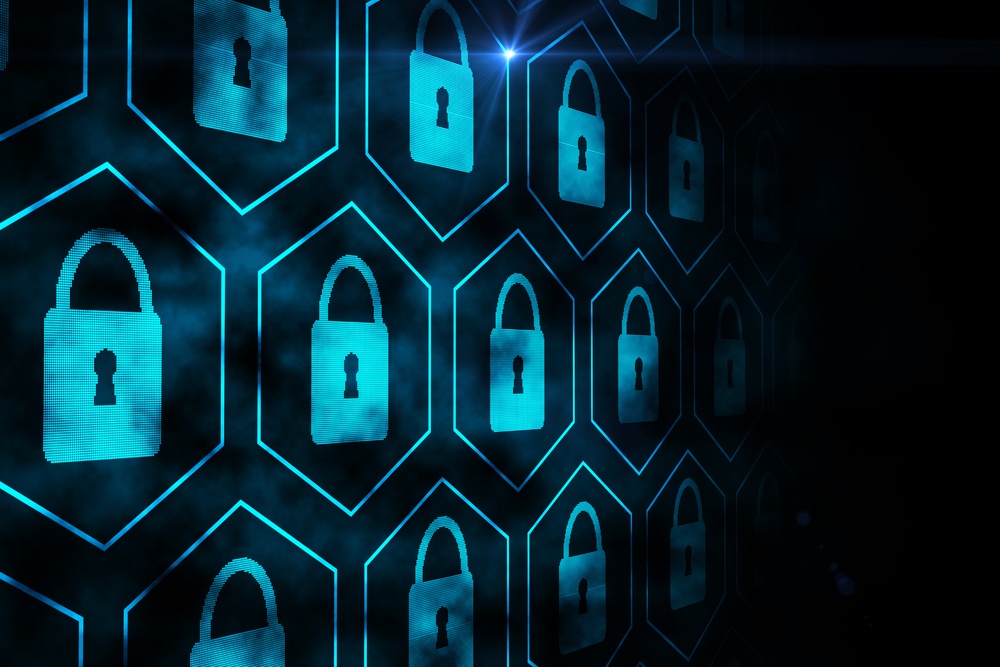 The emergency communications industry is a growing target for cyber security attacks and the threat is only just beginning. Public safety communications infrastructure is becoming more IP-based, and as a result, it's vulnerability to cyber threats is on the rise. There are more than 6,000 PSAPs located across the country, and 80 percent of them are small, making them unlikely to have inadequate cyber security defense programs. This is just one factor, among many, that makes 911 systems an attractive target for cyber-attacks.

Several major cyber security incidents have plagued the industry in the recent months, including

These are just two examples that demonstrate that cyber threats are growing in complexity and sophistication, and could continue to increase in severity as PSAPs become more interconnected, both regionally and at the statewide level.

So what cyber threats exist and what steps can you take  to prepare your psap?

Understanding the types of cyber threats that exist today, PSAP and IT Managers can better protect the data and assets within their 911 centers that could be targets.