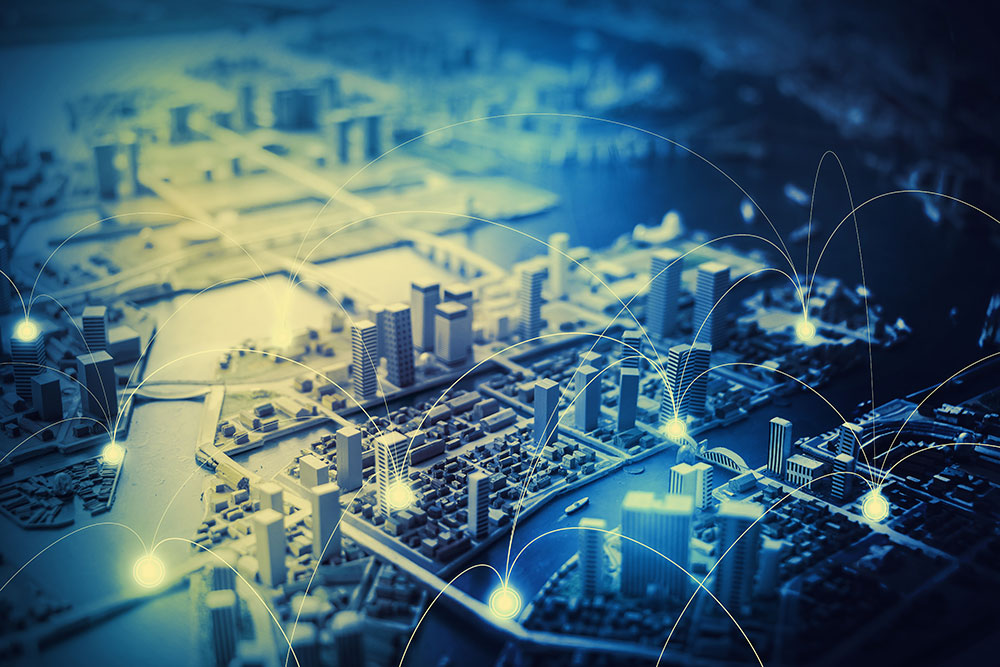 Profound changes are coming to the public safety sector, particularly to 911 centers. Next Generation 911 systems and the nationwide public safety broadband network—which is being implemented by the First Responder Network Authority (FirstNet)—will generate a tremendous amount of new, actionable data in real-time that dramatically will enhance situational awareness, in turn improving emergency response by leaps and bounds. In time, even more usable information generated by the billions of data-collection sensors already in place—whose numbers will reach into the trillions in the not-too-distant future—will be leveraged by 911 centers, which will become the center of the information universe, at least as it pertains to public safety.

Change for 911 is Inevitable, and That's a Good Thing

Change is an interesting concept, a philosophical tug of war if you will. It can be viewed as positive or negative, exciting or demoralizing, vital or unnecessary, and easy or difficult, depending on one’s perspective. The one thing that universally can be said about change is that it is inevitable. As the ancient philosopher Heraclitus once opined, “The only thing that is constant is change.”

Profound changes are coming to the public safety sector

Yet, profound changes are coming to the public safety sector, like runaway trains, one after the other. Text-to-911 service is being implemented in many jurisdictions, which will provide equal access to the 911 system to the deaf, deaf-blind, hearing-impaired, and speech-impaired communities, in addition to those who would place themselves in greater danger if they make a 911 voice call, such as during a home invasion or domestic-abuse incident. Text-to-911 is a life-changing development if ever there was one.