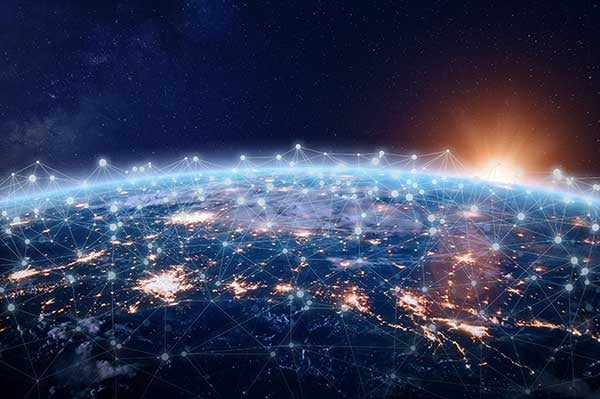 The reader already may be well-aware of the situation because the U.S. Department of Homeland Security issued an advisory in April 2019. But if this is coming as news, then you should take immediate precautions. If your GPS receivers are not prepared for the rollover, they may begin to perform erratically, which could have a profoundly detrimental effect on the synchronization of public safety systems and devices. At the least it would result in a slew of inconsistent timestamps.

According to our research, it appears that the GPS rollover event only will affect GPS receivers that were purchased prior to 1999, or which have been operating for 10–15 years without any firmware updates. If the reader has GPS receivers that meet either of these criteria, we urge you to review additional guidance from Orolia, the parent company of Spectracom, which manufactures the NetClock time-synchronization solution that is used throughout the public safety sector. That guidance can be found by clicking here and here.

The GPS rollover event does not carry the gravity of Y2K, when many people feared airplanes would fall out of the sky, transportation systems immediately would cease operating, leaving people stranded, and the banking system would be thrown into chaos at the stroke of midnight on January 1, 2000. Nevertheless, the GPS rollover event does have the potential to give public safety agencies a good bit of heartburn. So, if you haven’t already done so, use the next 48 hours or so to take proper precautions. As has been said many times—and rightfully so—an ounce of prevention is worth a pound of cure.