However, the 6-GHz band traditionally has been used by microwave systems operated by public safety and utility licensees to backhaul voice and data traffic. According to some experts, the influx of unlicensed devices into the band means that incumbent licensees are at risk of encountering harmful interference that could disrupt their operations, and at worst could cause a system outage.

“Interference is going to happen,” said Mark Gibson, director of business development and regulatory policy for Comsearch. “The question is, what is going to be done about it.” 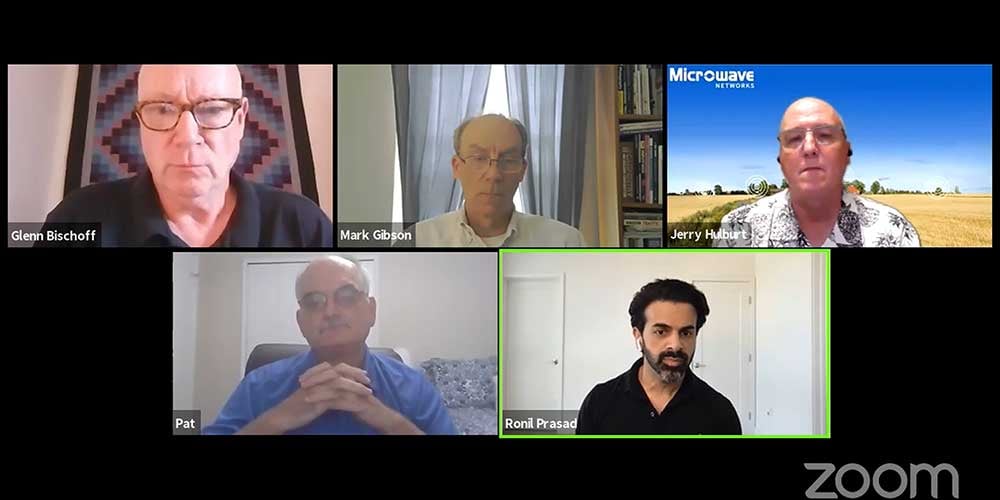 Gibson participated last month in a panel discussion on this topic that was featured in MCP’s inaugural Conference for Advancing Public Safety, a three-day virtual event that enabled some of public safety’s biggest names to explore some of the most impactful topics that are affecting agencies and their personnel. Listen to the panel discussion on demand here.

He was joined on the panel by representatives from several microwave system vendors, including the following:

All of the panelists expressed dismay with the order because of the potential harmful interference that could be inflicted on their public safety and utility clients. The consensus expressed during the panel discussion was that the FCC erred when it subjected standard-power indoor/outdoor devices to automatic frequency coordination (AFC), but not low-power indoor devices, e.g., Wi-Fi and Bluetooth access points. These indoor access points generally connect devices in homes and businesses—e.g., smartphones, tablet devices, laptops, and Internet-of-Things (IoT) devices—and millions, perhaps billions, of these access points are in use.

The FCC is requiring AFC for standard-power devices because they operate at a higher power. In contrast, the low-power devices will operate under a contention protocol similar to current Wi-Fi devices. A contention protocol allows many users to operate on the same radio channel without pre-coordination by limiting the amount of time that a device can transmit. Prasad sees this as a big problem.

“Naturally, the more devices (and) the more unregulated power output these devices have, the more noise you have,” Prasad said. So, it’s going to be an issue.”

A complicating factor is that, because interference previously was not an issue in the 6-GHz band, devices that operate in it are unequipped to detect interference natively—usually an external spectrum analyzer must be used.

While the influx of unlicensed devices in the 6-GHz band is a scary proposition for public safety and utility entities, the panelists offered several tips that could reduce the risk.

“Hope for the best but prepare for the worst,” Hurlburt said. “Don’t wait for a system outage.”

Here are a few things that licensed operators using the 6-GHz band can do to help their situations:

In the 6-GHz band, the AFC system exists to protect incumbent licensees from harmful interference generated by standard-power unlicensed systems and devices. Because ULS data is used by the AFC system as the go-to source for licensed microwave path technical information—e.g., location, radio, antenna and frequency—it is imperative that every licensee’s ULS data is accurate.

In its order, the FCC issued a notice of proposed rulemaking (NPRM) that seeks comments regarding further expansion of unlicensed operations within the 6-GHz band. All of the panelists urged 6-GHz licensees to make themselves heard.

“It’s like my grandmother used to say—if you don’t vote, you don’t have a right to complain,” Picquet said.

But time is of the essence—the consensus of the panel was that low-power devices could be operating in the 6-GHz band by the end of the year.

In the meantime, MCP’s subject-matter experts stand ready to help incumbent 6-GHz licensees protect their operations against the onslaught of unlicensed devices that are heading their way—please reach out.