Interoperability Takes a Village — Join Us in This Effort

Twenty years ago, communications interoperability in the emergency response sector was thought of solely in terms of two-way voice communications delivered by land mobile radio (LMR) systems. There wasn’t a lot of interoperability back then, which was brought into sharp focus by the terrorist attacks of September 11, 2001. The lack of interoperability between the disparate radio systems used by the New York City police and fire departments was cited as a major contributing factor in the 343 firefighter lives lost that day.

This primarily was because firefighters did not hear the mayday call issued by the police department prior to the collapse of the World Trade Center’s twin towers. This circumstance led the Department of Homeland Security to launch SAFECOM in an effort to enhance emergency response communications interoperability between local, state, tribal, and federal entities.

Today, interoperability is thought about differently and goes far beyond LMR systems and even beyond public-safety first responders. The goal now is to interconnect a plethora of emergency communications and data sharing systems — e.g., Next Generation 911 (NG911), LMR, and records management, telematics, crash notification, weather alert, and emergency alert and notification systems, such as the national Emergency Alert System, even the National Suicide Prevention Hotline (which now has the three-digit code of “988”) — to create an interoperable system of systems. Further, the goal is to do this at all levels — local, state, tribal, and federal — and across the entire ecosystem, i.e., the public safety, justice/corrections, and government sectors.

One thing hasn’t changed, however — interoperability still is very challenging to achieve, arguably more than ever due to the expansiveness and complexities of today’s environment.

A New Initiative to Address This Challenge—NASNA's Regional Interoperability Workshops

To address this challenge, the National Association of State 911 Administrators (NASNA) launched a series of regional interoperability workshops for 911 administrators and other key state-level stakeholders. This is being done in collaboration with the following entities:

After a competitive bidding process, Mission Critical Partners was selected to lead and facilitate these workshops. MCP has a long history of supporting the National 911 Program’s initiatives and NASNA’s leaders, myself included, believed that the firm’s subject-matter experts would do an outstanding job of planning and executing the workshops — this sort of thing is right in their wheelhouse. And we were correct — they have met all of our expectations. One of MCP’s most important accomplishments was lining up experts who could speak about interoperability in today’s terms, but also as it relates to the future, for example, how emerging and evolving technologies and circumstances — think the growing cybersecurity threat — will impact the effort as time passes.

Two Workshops Down, Three to Go

Two workshops have been held so far, in Dallas and St. Louis, and three more are scheduled: one in July at Salt Lake City, and two in September at Washington, D.C. NASNA is offering each state the opportunity to attend one regional workshop. The invitation is open to the state 911 administrator, the statewide interoperability coordinator (SWIC), a governor’s office representative (or another key state-level policy representative), and the designated emergency alerts/warnings coordinator.

Each workshop has the same essential goals, as follows: 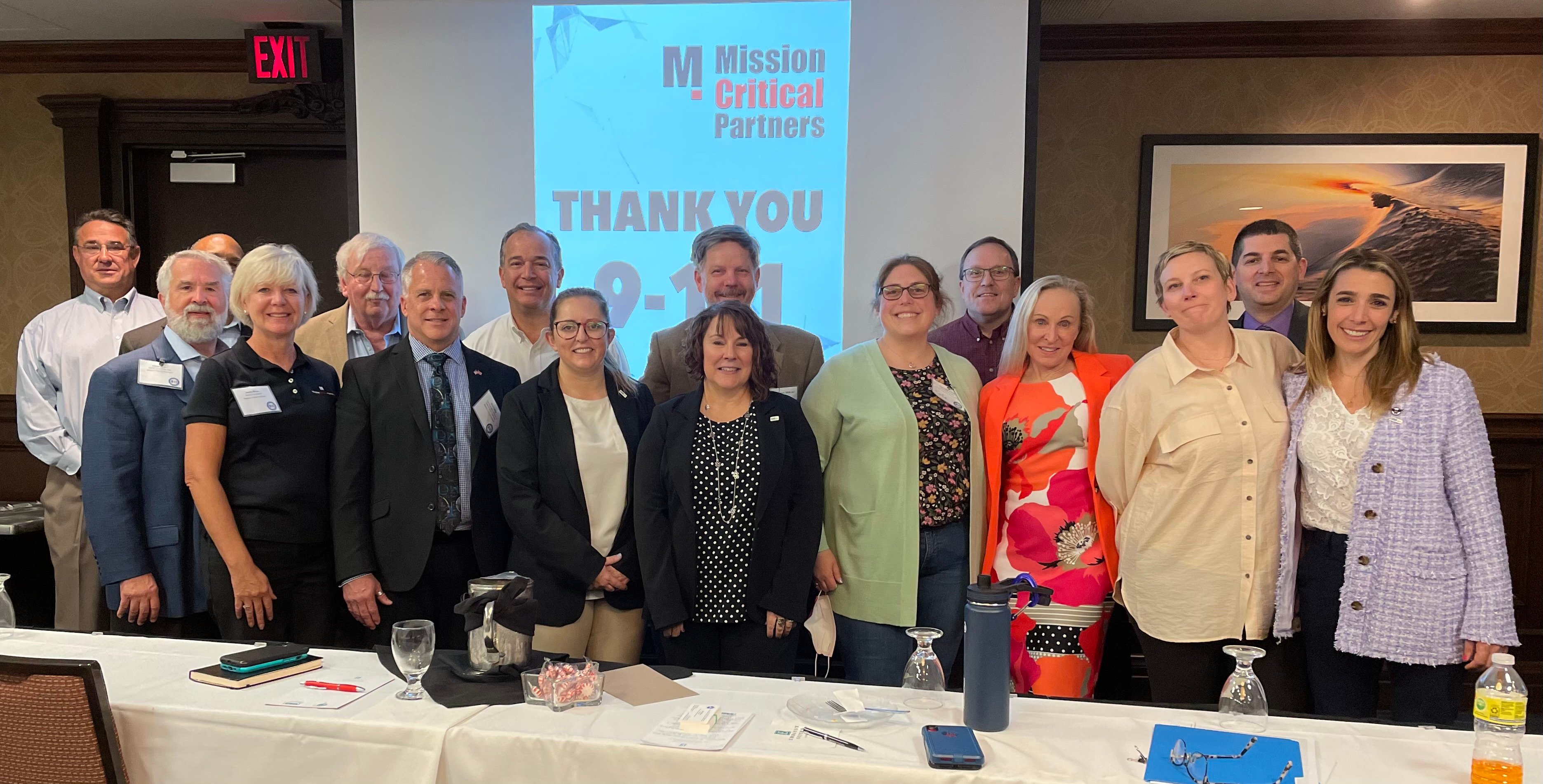 The two workshops held so far have been illuminating. One thing that has been learned is that while states have unique environments, a great amount of commonality exists concerning the issues and challenges they face. It also is clear, from the two events held so far, that the workshops provide an opportunity for those who manage emergency communications systems to get to know each other better while seeing the big picture, by enabling them to step back a bit from their everyday responsibilities if only temporarily. This is the classic “can’t see the forest for the trees” scenario. The workshops give them a holistic view of the environment and enable them to ask key questions such as:

“Everyone in the public safety community must understand that we no longer can build networks and systems in a vacuum. A holistic approach will ensure that all of the networks and systems that public safety agencies and personnel use every day are capable of being well integrated and interoperable and can support each other. These workshops will answer a vital question — how do we move forward together?”

Another key point to consider is that interoperability not only creates performance efficiencies for emergency responders, both in the 911 centers and in the field but also cost efficiencies that will be increasingly vital in an environment where funding will be even more challenging to obtain.

Consequently, I urge you to attend one of the three remaining workshops if you haven’t done so already — please reach out for more information.