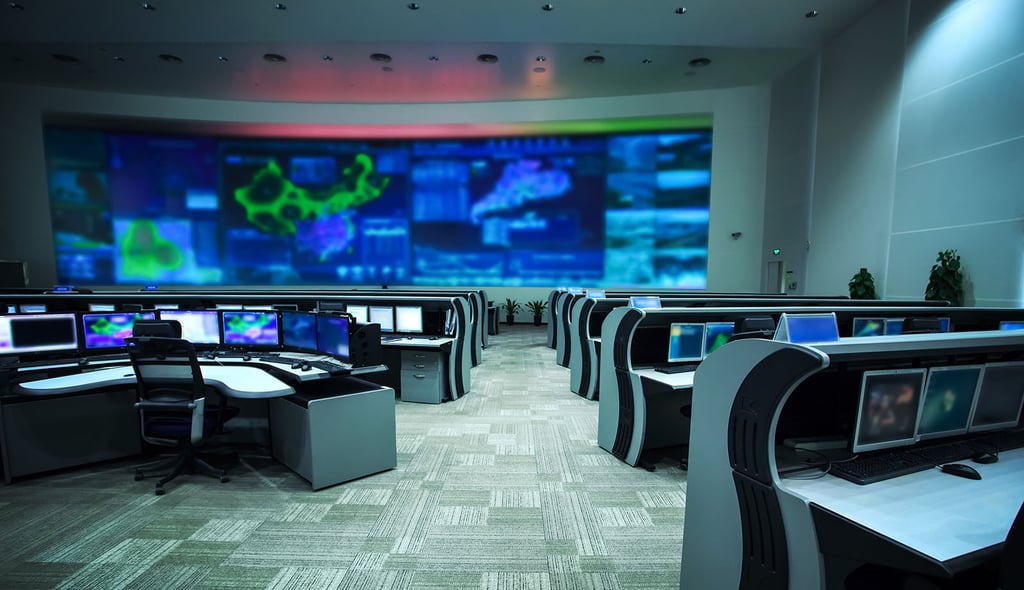 The 911 sector is no different in this regard. Recently, it celebrated the 50th anniversary of Alabama Speaker of the House Rankin Fite making the first emergency telephone call in the United States using the 911 dialing code, which occurred on February 16, 1968. Since then, 911 has reached numerous important milestones. Arguably the most important was the development of nationally recognized recommended minimum training guidelines for telecommunicators, which were finalized in June 2016, the result of a three-year, industry-wide collaborative effort.

But another big reason for the inconsistency concerned the amount and quality of training received by 911 telecommunicators, which all too often has been rudimentary, if it existed at all.

A month prior to the 50th anniversary of the first 911 call another milestone occurred, one that hasn’t received the same sort of attention but ultimately will have an equally profound impact on emergency response and the ability to save lives. January 17 marked the tenth anniversary of the abduction and murder of Denise Amber Lee, a 21-year-old mother of two small children who was taken from her home in North Port, Florida. She was bound and driven around for several hours by her assailant; nevertheless, she was able to make a call to 911—as did at least three eyewitnesses—during the ordeal. Despite this, law enforcement was unable to locate her in time, and inadequate telecommunicator training was cited as a critical factor. Since then, the foundation that bears her name has worked tirelessly, passionately and admirably to enhance the state of telecommunicator training in the United States.

It is reasonable to ask the following question, especially given the hype associated with Next Generation 911 (NG911) technology: what good is a technologically advanced 911 system if telecommunicators have not been adequately trained to perform their duties? It is equally reasonable to think that citizens have a right to expect a consistent standard of care no matter where they are located at any given moment—people often have no idea that they have crossed a jurisdictional boundary, particularly in large metroplexes. The recommended minimum training guidelines—which can trace their genesis to the work of the Denise Amber Lee Foundation—are a huge leap forward in addressing these notions.

It’s interesting and fun to contemplate what sort of 911 milestones will be discussed a half century from now. Surely, many of them will have to do with enhanced abilities to locate emergency callers and new types of data that will bring situational awareness to new levels. And that means more lives saved.

That said, the ability of 911 centers to take full advantage of the technological and operational advancements to come will depend in large measure on how their telecommunicators have been trained. The nationally recognized, recommended minimum training guidelines provide a path forward that will ensure that telecommunicators are well prepared for whatever comes their way, and that citizens will receive a consistent standard of care regardless of their location. As milestones go, that’s hard to beat.

Learn more about how we can continue to evolve 911. Join us on Tuesday, February 27, at 2 PM EST for our webinar 50 Years of 911: What’s Next? During this session, we will discuss new opportunities that will help 911 continue to improve emergency response efforts and provide insights on why the industry should run towards the future instead of away from it. Space is limited. Register today. 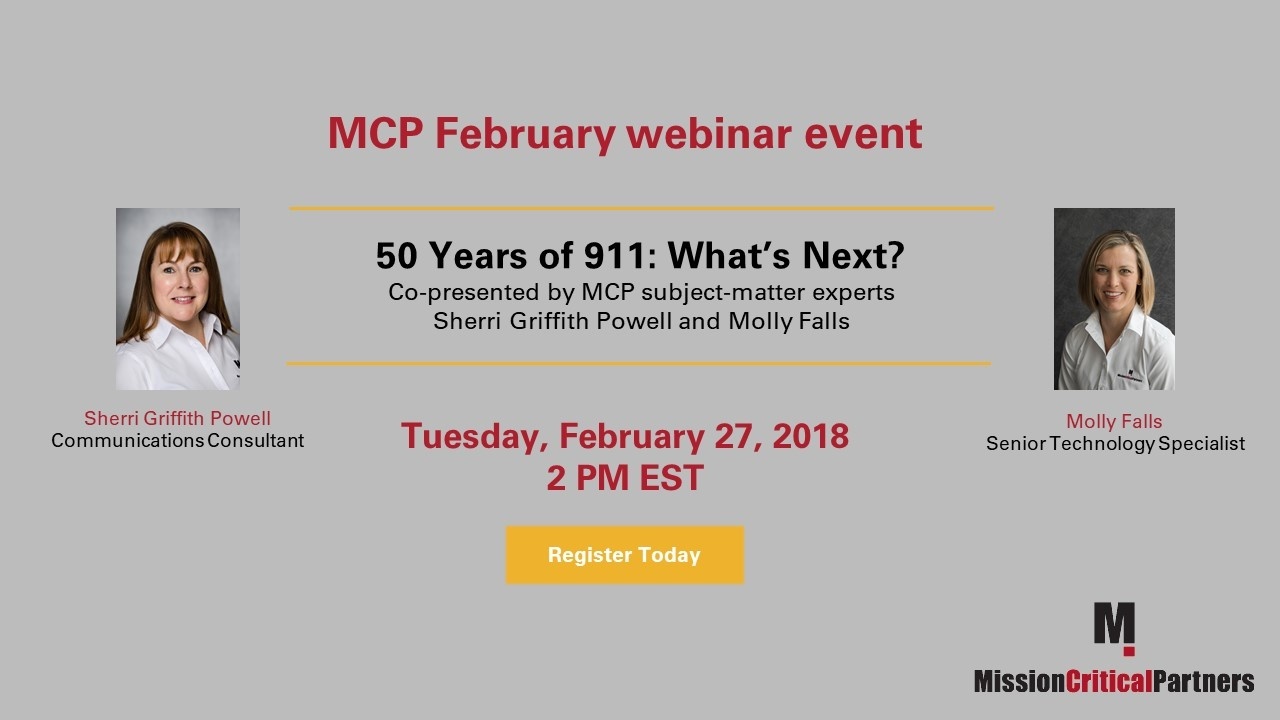