Three weeks ago, my colleague, John Chiaramonte, made an impassioned plea to the four major wireless carriers. He asked them to serve the critical needs of the 911 sector and all those who dial those digits in their time of greatest need by turning on Advanced Mobile Location (AML)—now.  Today, on the 50th Anniversary of 911, I am delighted to write about an alternate solution to getting life-saving enhanced location technology into the hands of the telecommunicator. 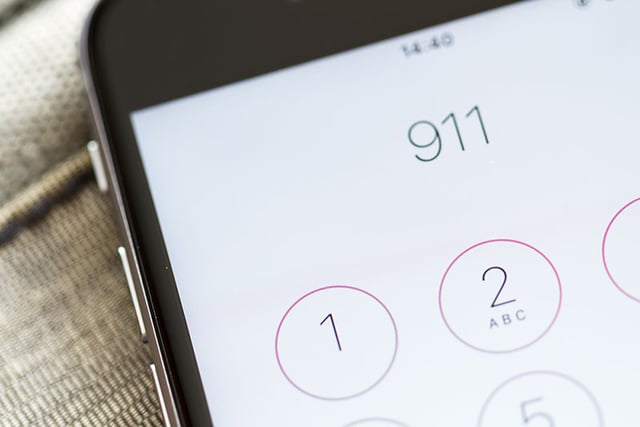 During the pilot project, AML for 911 calls originating from ELS-enabled Android phones was provided to the PSAPs in the aforementioned jurisdictions via the NG911 Clearinghouse. The results were incredibly impressive:

The results of this pilot project tell us a couple of things:

Yes, there are additional details to a successful implementation, but these results demonstrate a huge step toward solving the location accuracy problem … a problem that Americans deserve to have solved in 2018, the year that 911 celebrates its 50th year of service.  #LetsEvolve911