END_OF_DOCUMENT_TOKEN_TO_BE_REPLACED

Conferences like NENA’s SBP Are Key to Advancing Emergency Response 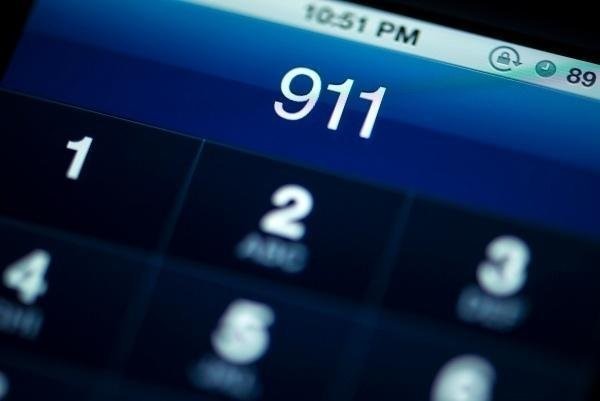 In the past, we’ve talked a lot about the critical role that standards play in the advancement of next generation 911 (NG911). They help to ensure interoperability between disparate solutions providers by reducing proprietary development and promoting open-source approaches to design. But as technology continues to change, standards and best practices development becomes even more important in addressing the issues that agencies continue to face when trying to fully implement NG911. That’s where conferences like the National Emergency Number Association (NENA)’s Standards & Best Practices come in.

END_OF_DOCUMENT_TOKEN_TO_BE_REPLACED 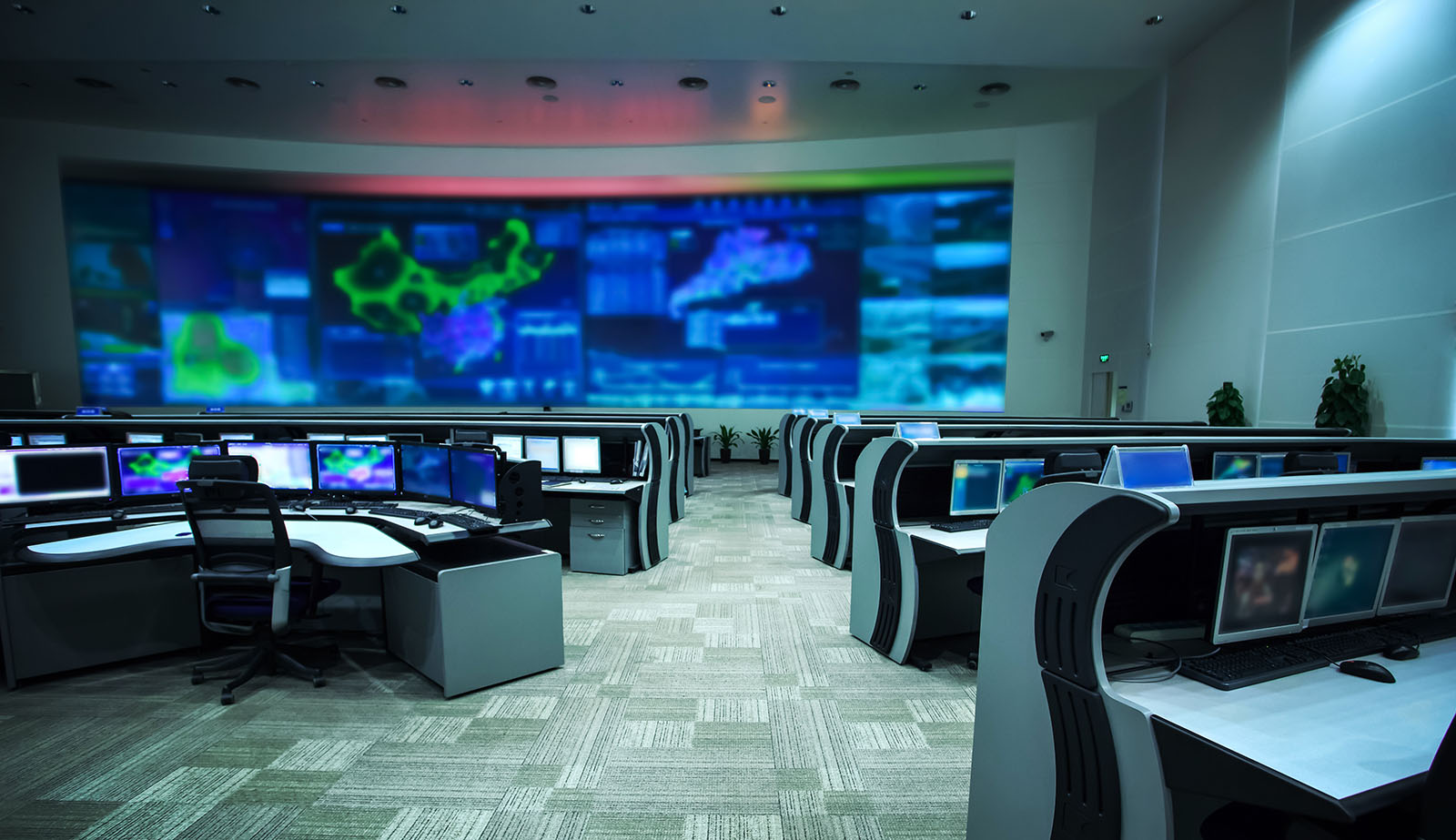 END_OF_DOCUMENT_TOKEN_TO_BE_REPLACED

When it comes to emergency response, having reliable public safety radio coverage is imperative to keeping first responders safe and able to communicate when responding to incidents inside of buildings. As natural disasters intensify and terrorists become bolder, building codes and standards become stricter. While thicker walls and reinforced windows are great for the safety of a building’s inhabitants, they also make it more difficult for radio signals to penetrate.

END_OF_DOCUMENT_TOKEN_TO_BE_REPLACED 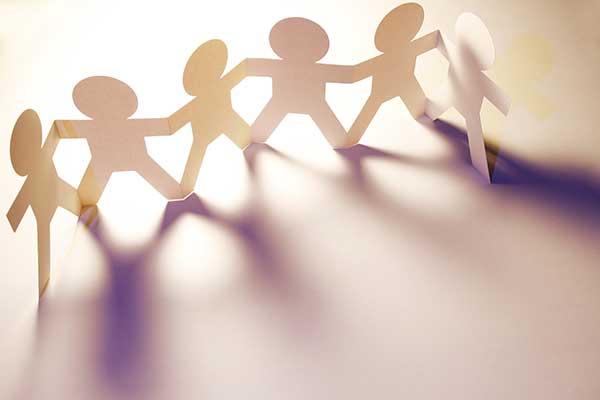 Great things happen when an industry comes together as one.

Case in point: After Morgan O’Brien unveiled his idea for a nationwide interoperable broadband communications network for first responders in 2006, special interest groups soon developed within public safety concerning how the network should come about. There was so much disagreement and infighting that some feared Congress would get tired of it all, dismiss the idea, and reallocate the radio frequency spectrum needed to make the network a reality, resulting in a critical opportunity being lost forever.

Fortunately, public safety came to its senses and began to speak with a unified voice, largely due to the efforts of a group that called itself the Public Safety Alliance, and the rest is history. Congress enacted the Middle Class Tax Relief and Jobs Creation Act of 2012, which created the First Responder Network Authority (FirstNet), and authorized $7 billion in funding for the buildout of the Nationwide Public Safety Broadband Network (NPSBN).

Another example of collaboration – the Telecommunicator-Training Guidelines

Another impressive example of industrywide collaboration culminated last summer when the Recommended Minimum Training Guidelines for Telecommunicators were released.

You can read more about them here.

Representatives from a diverse set of organizations—trade associations, public safety agencies, and 9-1-1 training vendors—looked past their own agendas and interests, and worked for more than three years to deliver the guidelines. Consensus-driven, these guidelines are intended to foster a baseline level of competency that will result in a more-consistent level of service being delivered to citizens and first responders, no matter where they are.

Major progress has already been made

Already the guidelines are being put to good use.

Each of these efforts is approaching telecommunicator training and certification just a little differently—which was the intention behind the national-level guidelines from the beginning. While they are intended to ensure a baseline level of competency for all 9-1-1 centers nationwide, the group emphasized that 9-1-1 centers can build upon and enhance the guidelines based on local needs and circumstances. What each of the efforts described above have in common is that they used the national guidelines as a benchmark.